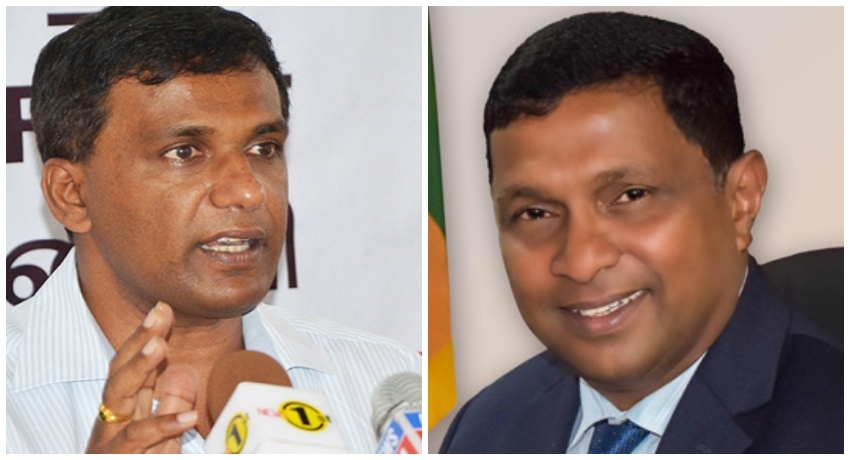 Colombo (News1st) – Keerthi Tennakoon has been sworn in as the new Governor of the Central Province.

The new Governors were sworn in before President Maithripala Sirisena today at the official residence of the President.