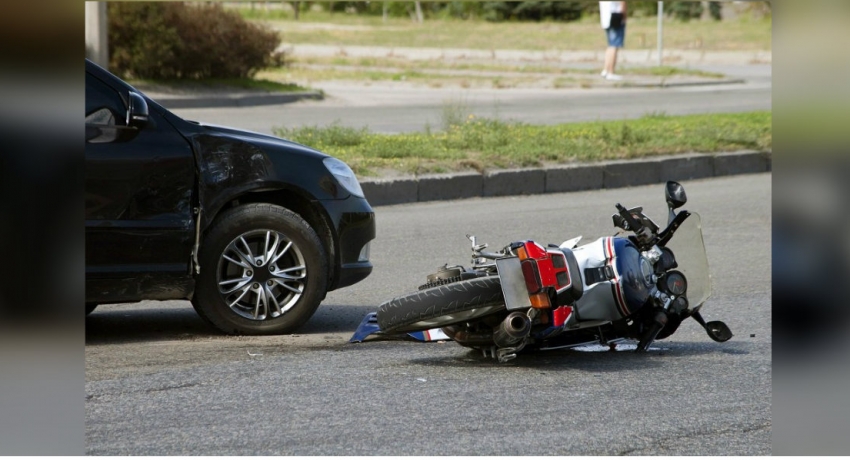 The accident that occurred on the Kurunegala – Puttalam road was a result of a motorcycle crashing into a stationary car, taking the life of the motorcyclist leaving another injured.

The other accident reported on the Medawachchiya – Mannar road, Settikulam, was a result of two motorcycles colliding. It claimed the life of one and leaving 3 injured, according to the police.