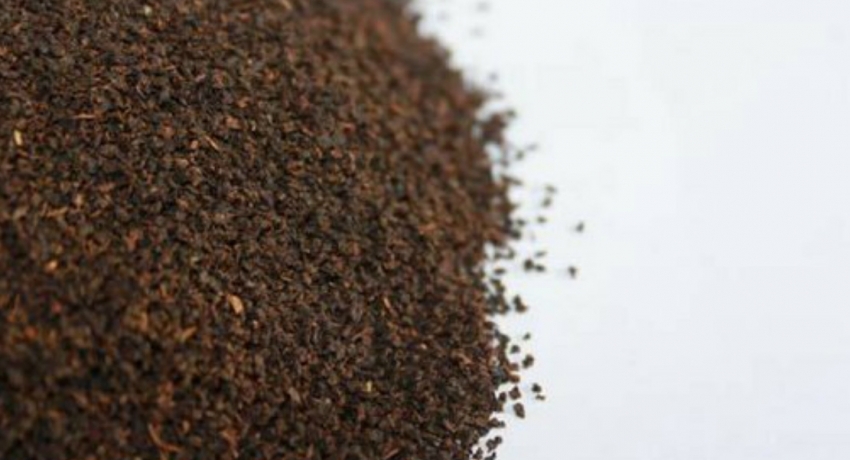 COLOMBO (News 1st): Three suspects were arrested early this morning (August 4) for the possession of over 18,000 kg of illegal refuse tea in Mawanella and Rambukkana. The arrest was made following a special operation by the Police Special Task Force.

The police said that the arrest was made when the suspects were travelling in three lorries to Peliyagoda to export the haul of refuse tea. The suspects aged 37,39 and 46 have been identified as residents of Welambada, Leemagahakotuwa, and Handessa.

Over 550 arrested in special operation by Police

Over 550 arrested in special operation by Police