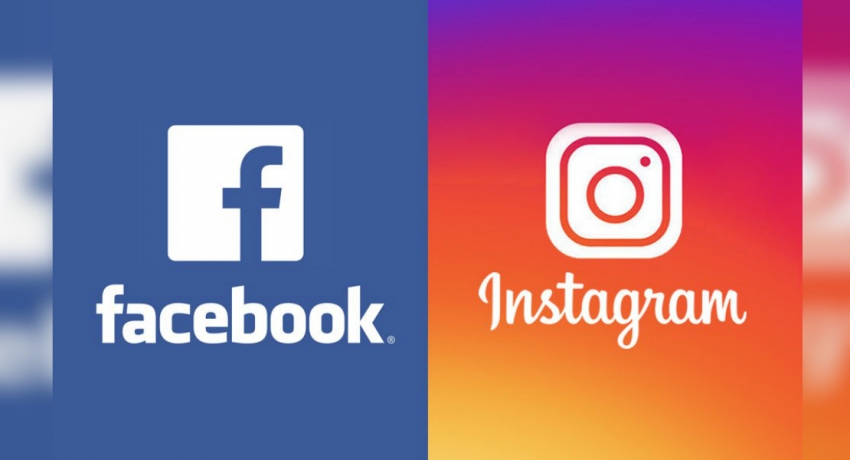 Instagram users have not been able to log into their accounts. Facebook users across the world have reported the sharing feature is not working and that they have been unable to comment or upload photos.

Others have received a message that social networking site is down for required maintenance and would be up again in a few minutes. Messenger chats have also stopped working for many, while some have reported a total blackout.

Instagram users have also reported problems where they get an error message when logging in. Others have found their news feed won’t load, while some have found they are unable to send direct messages.

Some have reported they are seeing posts from users they don’t follow on their feed. Both Android and iPhone users appear to be having issues. Issues have persisted for those who have restarted their phone and reinstalled the app. Instagram is a part of Facebook, with users able to share images between the social networks.