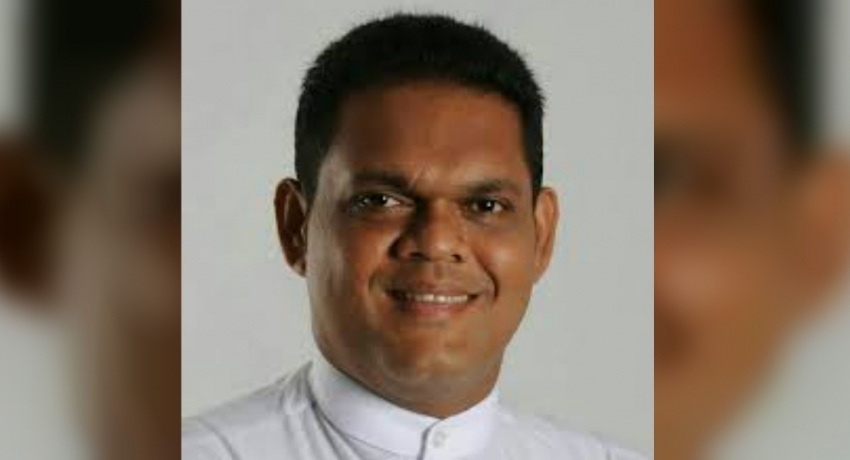 August 11th will be a historic day : MP Shehan Semasinghe

August 11th will be a historic day : MP Shehan Semasinghe

UPFA MP Shehan Semasinghe says that the 11th of this month will be a historic day for the country as the person capable of being appointed as the next President of the country will be announced by Mahinda Rajapaksa at the party convention and that this was agreed upon by the opposition leaders.

Also speaking on the issue, UPFA MP Nishantha Muthuhettigama claims that they will not campaign for the candidate that is due to be put forward by the Pohottuwa on the 11th and instead that they invite Mahinda Rajapaksa and the President to reach an agreement on the matter. He added that they have informed the swollen-headed intellectuals of the SLPP that while they go door-to-door trying to collect people that if these two parties are not brought together that they will all be in trouble.