COLOMBO (News 1st): The Railway Control room states that the train travel along the mainline has been restored. A delay was reported this morning (August 3) when a train that was plying from Polgahawela to Colombo Fort had a technical failure near the Alawwa railway station. 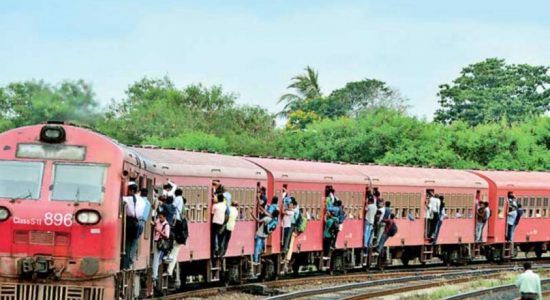