6 Indians arrested with gold at BIA

6 Indians arrested with gold at BIA

Colombo (News 1st): Six Indian nationals have been arrested at the Bandaranaike International Airport for attempting to smuggle gold out of the country. Police noted that the arrest was made following a tip-off received by the Criminal Investigations Department (CID) unit based at the Katunayake airport.

The value of the gold recovered is close to Rs. 17 million. These Indian nationals arrived in Sri Lanka on tourist visas. Customs officials are conducting further investigations into the matter. 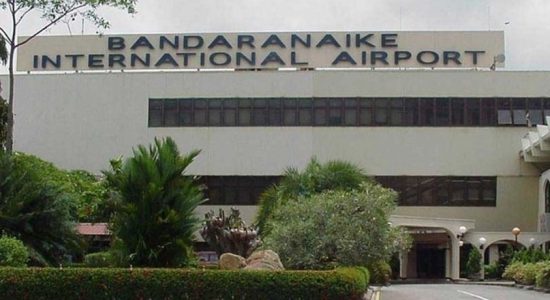 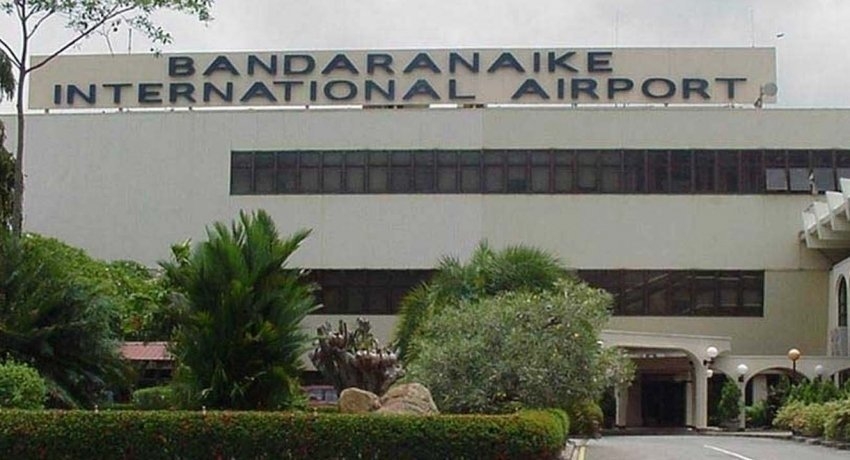