COLOMBO (News 1st): UPFA MP Ramesh Pathirana says that the allegations against Safi Sahabdeen gave rise to much controversy in the past and that it is now reported that there are attempts to clear him through the media in the coming days.

He further said that a popular online media organization had brought the accused doctor and asked him a set of pre-planned questions and painted him as an innocent person through their media which was all done for a sum of Rs. 60 million. The parliamentarian added that they are attempting to clear him through private media. 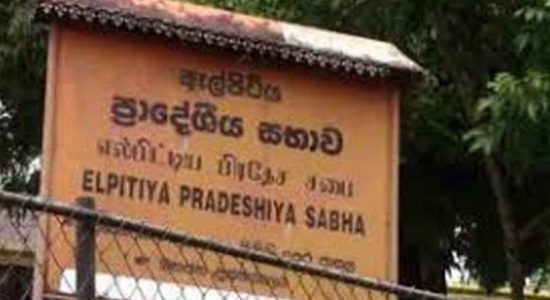 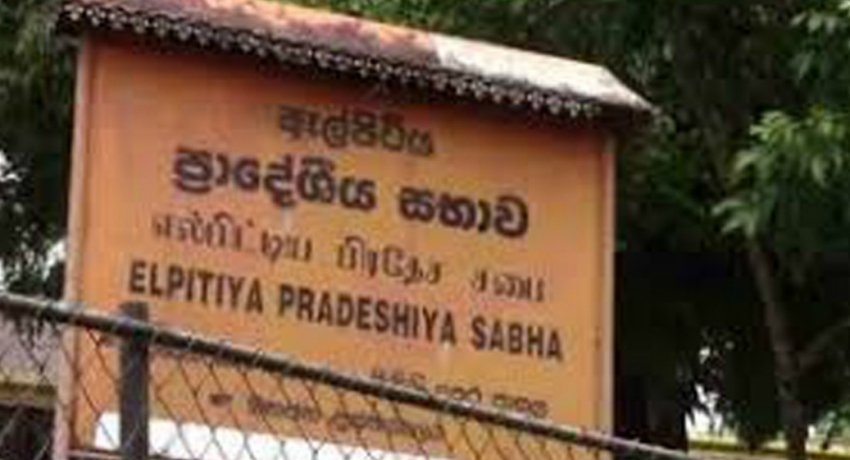