COLOMBO (News 1st): A tsunami warning has been issued after a magnitude 7.0 earthquake struck off the Indonesian island of Java, swaying buildings as far away as the capital. Indonesia’s disaster mitigation agency said residents on the Banten coast should “immediately evacuate to higher ground”.

The United States Geological Survey (USGS) said it was centered 151km (94 miles) from Banten province, off the island’s southwest coast, and hit at a depth of 42.8km (26.5 miles).

However, the National Tsunami Early Warning Center states that there is no threats of Tsunami to Sri Lanka from the earthquake. 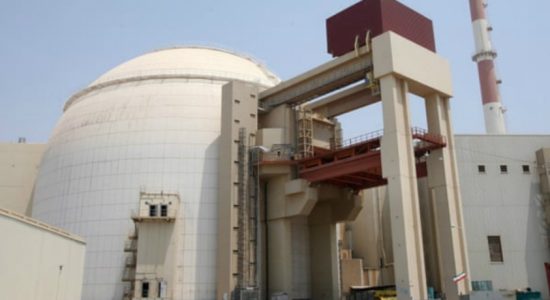 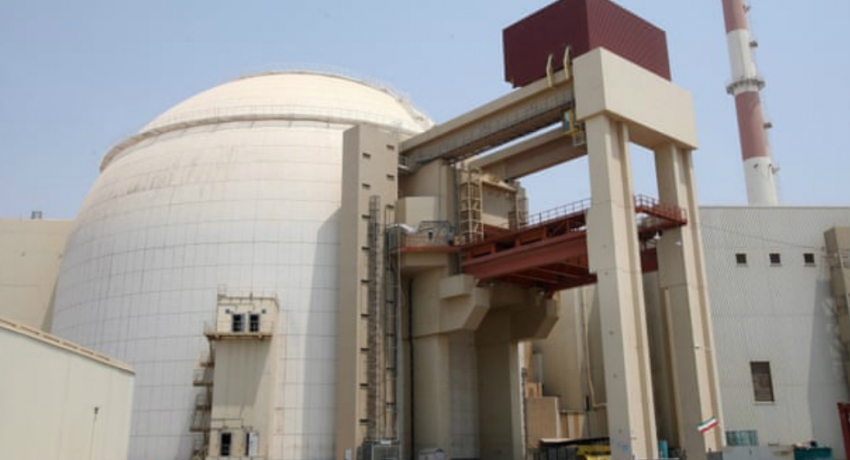