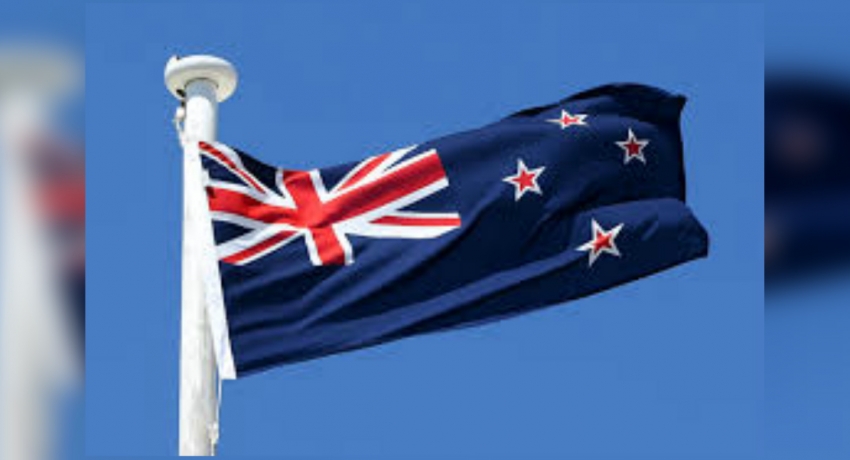 Reuters – Thousands of Maori people protested across New Zealand calling for an end to the practice of taking at-risk children away from their families, as tensions grow between the indigenous community and the government.

Children facing harm have been moved into state care for decades despite criticism from many Maori people, who believe the process is racially skewed and a legacy of colonization. Most of the children taken into state care are Maori.

Hundreds of protesters gathered in front of parliament on Tuesday (July 30) shouting slogans and carrying placards that said: “Hands off our tamariki” – the Maori word for children. Protests were also held in other major cities. The protest coincided with another stand-off with thousands of Maori protesters in Auckland, New Zealand’s largest city, over plans to build a housing project on land they believe is sacred.

The twin disputes present a challenge for Prime Minister Jacinda Ardern’s Labour-led coalition, which needs to keep its Maori voters ahead of an election next year.

Who is Gautam Adani?

Three dead due to flooding in Auckland, New Zealand

Who is Gautam Adani?

Three dead due to Auckland flooding