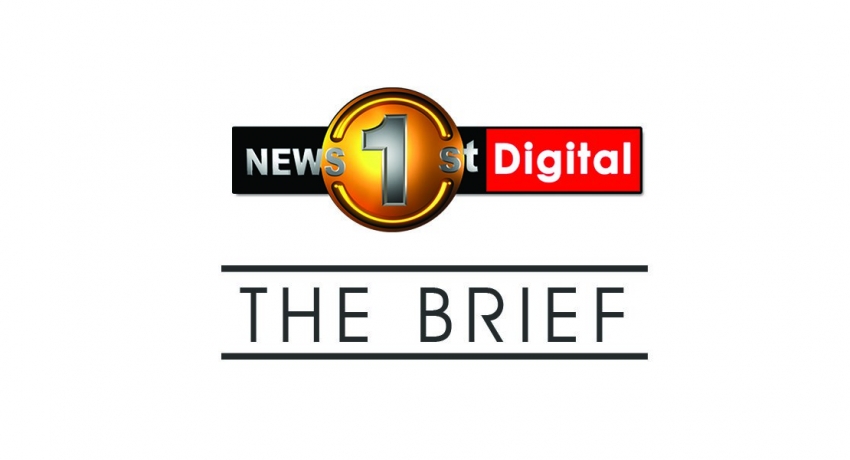 1. Veteran actress Sabeetha Perera has been summoned to the Presidential Commission appointed to probe fraud and corruption.

2. Sri Lanka completed a 3-0 whitewash of the three-match ODI series against Bangladesh by winning the third and final match by 122 runs at the R. Premadasa Stadium yesterday.

3. The program to provide free visas for tourists from 48 countries begins today.

4. The second term of all government and government approved Sinhala and Tamil medium schools end today, the 3rd term will commence on September 2nd.

5. The Department of Railways announced that the schedule of the Northern Railway Line has been changed from today.

6. Grama Niladharis throughout the island will engage in a trade union action starting from today.

7. 67 suspects including 2 women remain in custody in connection with the 04/21 terror attacks.

8. The Court of Appeal has issued an order preventing the imported garbage found in the Colombo Port and Katunanyake Free Trade Zone from being taken to any location in the country.

9. Chairman of the Padiyathalawa Pradeshiya Sabha and two others have been arrested for allegedly assaulting an employee of the PS.

10. The motorcyclist who was under the influence of alcohol was arrested for allegedly assaulting a Police Officer who was on traffic duty.

“Failure will never overtake you if your determination to succeed is strong enough.”