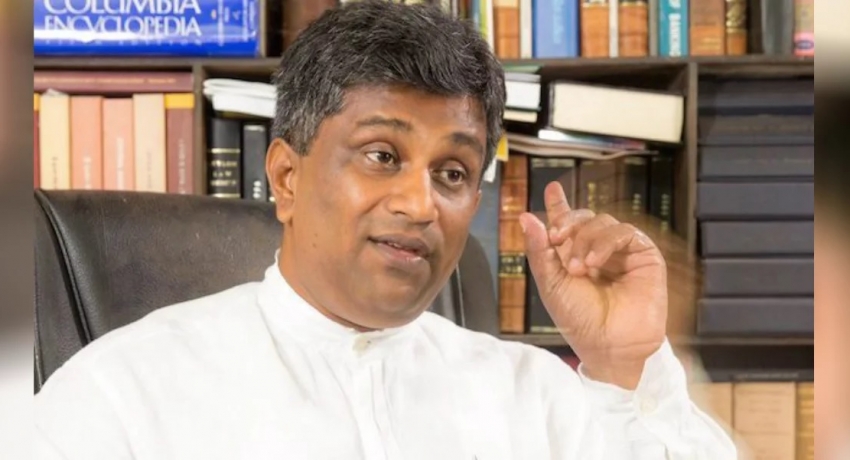 COLOMBO (News 1st) – Non-Cabinet Minister Ajith Perera had sent a list of revisions to the Prime Minister that should be considered when drafting the constitution to form the new alliance.

First and foremost suggestion is that the General-Secretary of the proposed Democratic National Front should be appointed from the UNP.

It also adds that the office address of the alliance should not be a personal address or the address of an MP from another party and necessarily have to be the Sirikotha itself.

If the Leaders Council consists of 10 members in total, 6 of them should represent the UNP party.

The letter suggests that the person to represent the party should be appointed by the working committee.

Finally, Non-Cabinet Minister Ajith Perera requests to withhold formation of the alliance until these amendments are made and approved by the working committee.