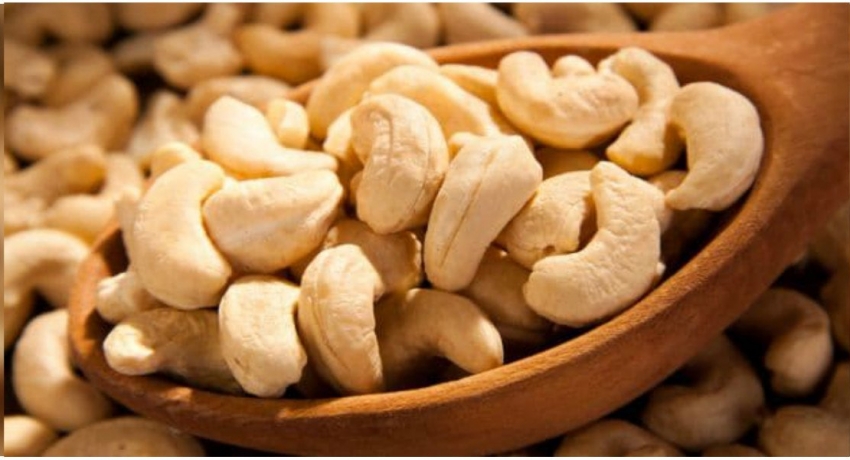 Colombo (News1st) – The Chairman of  Sri Lanka Cashew Corporation, Damsiri Bandara Karunaratne stated that the issue of permits for cashew imports has been stopped with immediate effect.

He further stated that this decision was taken due to the recent increase in the cashew harvest. 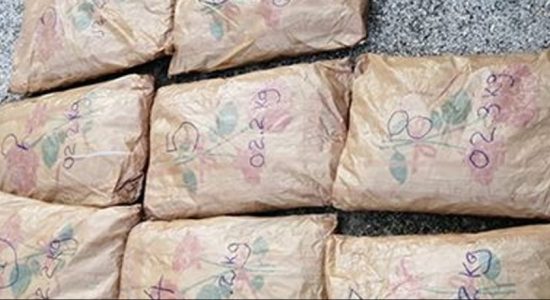