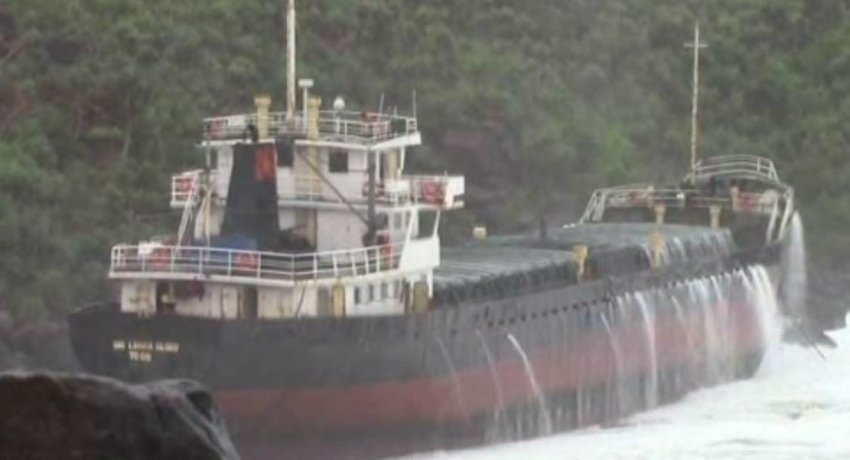 COLOMBO (News 1st) – Marine Environment Protection Authority stated that they will file a case with regard to the destruction of the maritime ecosystem of the Bonavista coral reef caused by the ship “Sri Lanka Glory” at sea near Rumassala in Galle after strong winds that prevailed a few weeks ago.

It’s General Manager, Dr Terni Pradeep Kumara, said that the removal of the ship could cause further damage to the marine environment.

However, he noted that the oil the ship was carrying has been removed to avoid any disaster to the maritime ecosystem. 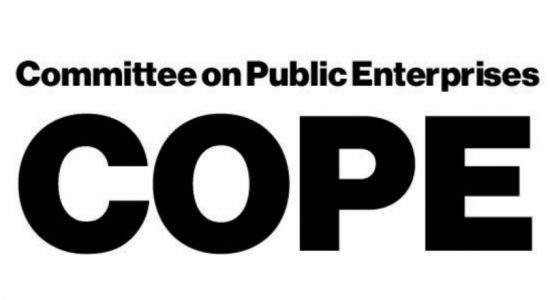 Did the Norochcholai breakdown lead to current power situation? 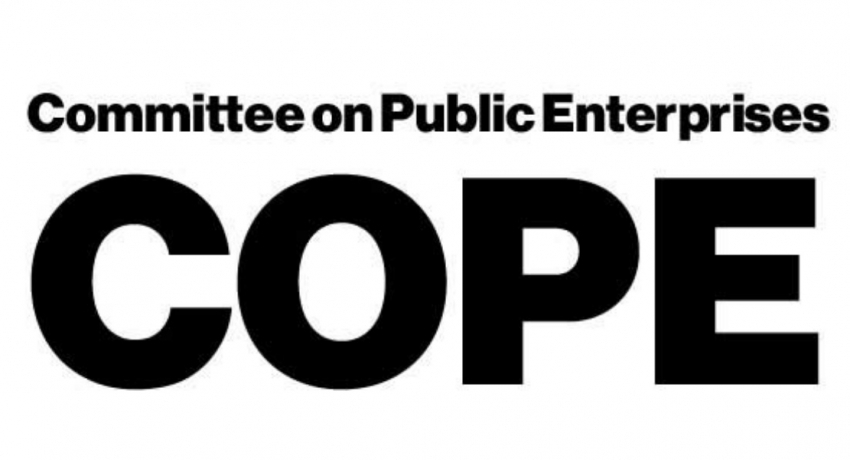 Did the Norochcholai outage lead to current issue?