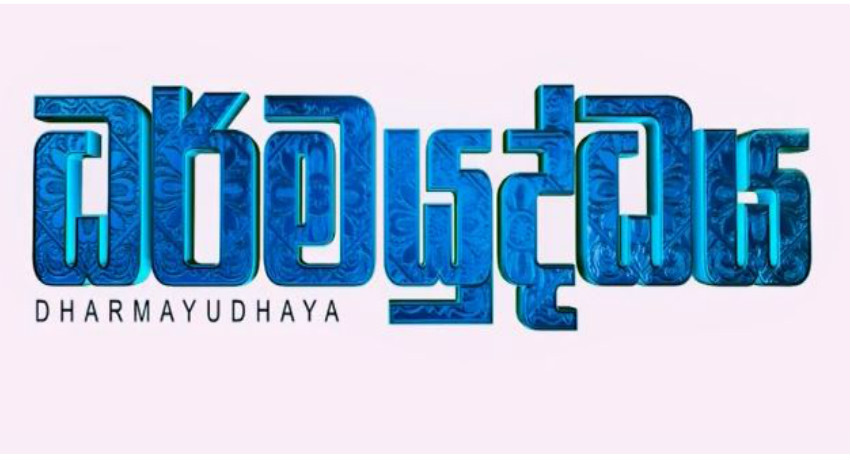 COLOMBO (News 1st): The 19th Presidential Cinema Awards Ceremony was held under the auspices of President Maithripala Sirisena at the Nelum Pokuna Theater in Colombo last evening (July 26). The awards ceremony was inaugurated by President Maithripala Sirisena and the Deputy Leader of the United National Party and Minister of Housing, Construction and Cultural Affairs, Sajith Premadasa.

President Sirisena presented awards to 27 outstanding performers from 79 films screened from 2016 to 2018, with eleven Purogami Awards, Swarnasinghe Awards, and the Vishwakeerthi Award.