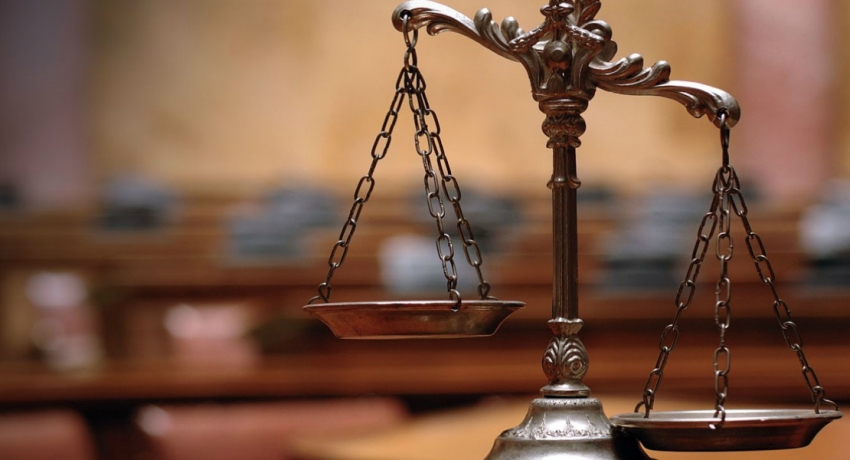 Colombo(News1st) – The Attorney General today filed charges for culpable homicide against Navindu Umesh Ratnayake, the driver of the SUV which caused an accident resulting in the death of the Borella Traffic OIC, IP Ananda Sagara on February 24th 2019.

The IP was critically injured in the hit-and-run accident at Bambalapitiya in February this year and he succumbed to injuries at the Colombo National Hospital a few days later. The SUV involved in the accident had fled the scene and was later found by police at Pelawatte, Battaramulla.