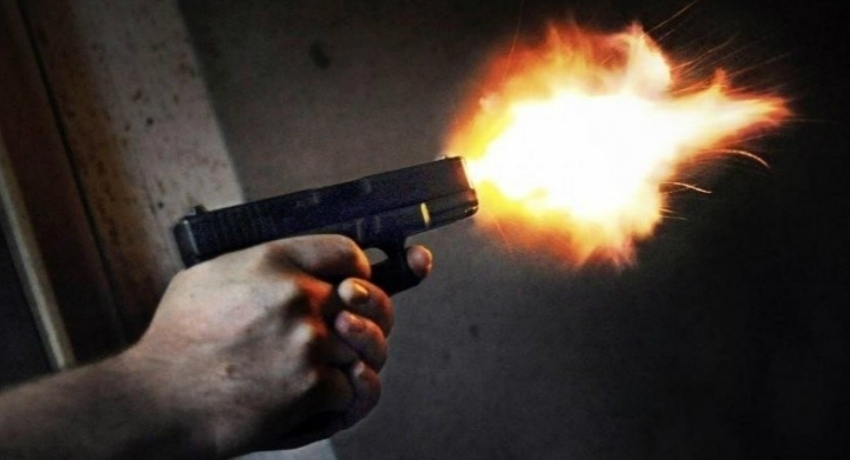 Colombo (News 1st): A shootout occurred between illegal gem miners and forest rangers at the Yala Forest Reserve. Police said the suspects had been mining for gems in block 3 of the forest reserve. One suspect was injured in the shooting, three others had fled the area

The injured suspect has been identified as a 23-year-old resident of Kataragama. The police also seized 3 mobile phones and equipment used for gem mining.