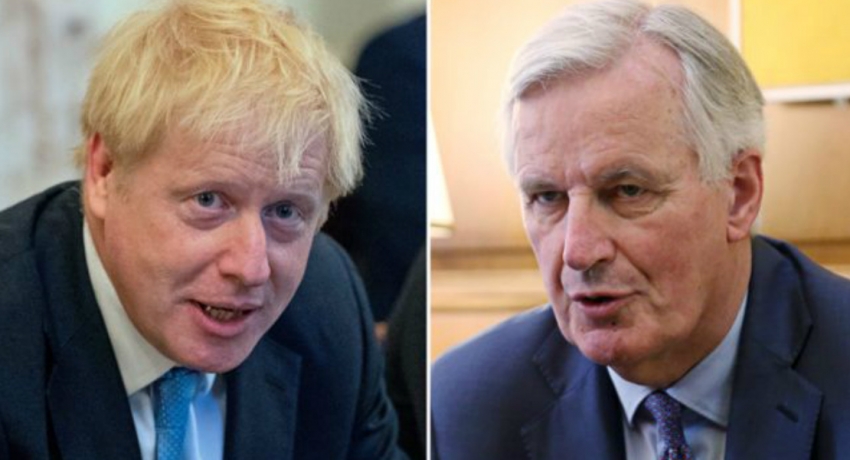 Top European officials have rebuffed the Brexit policy of Boris Johnson after his first speech to UK MPs. The new prime minister said he was committed to “getting rid” of the Irish border backstop, which has long been a bone of contention in negotiations.

The EU’s chief Brexit negotiator, Michel Barnier, said removing the backstop guarantee was unacceptable. Johnson also spoke on the phone with EU Commission President Jean-Claude Juncker. Juncker reiterated the EU’s position that the already-negotiated withdrawal agreement was the best one possible – though he said the commission would be available over the coming weeks if the UK wanted to hold talks.

What did the prime minister say?

Boris Johnson gave his first statement in the House of Commons since becoming prime minister and set out his position on Brexit, which he has promised to complete by 31 October. The backstop is a key piece of the deal negotiated by his predecessor’s government, dictating what will happen to the border between Northern Ireland and the Republic of Ireland.

It is the last resort that guarantees a frictionless border if no better solution is devised in time – by maintaining close ties between the UK and the EU until such a solution is found.

“No country that values its independence, and indeed its self-respect, could agree to a treaty which signed away our economic independence and self-government as this backstop does,” Johnson said.

Responding to questions from MPs, he said he was committed to “getting rid” of the backstop, describing it as “divisive” and “anti-democratic”.

How did the EU react?

After the speech, Barnier sent a note to European leaders, repeating the EU’s position that getting rid of the backstop was “of course unacceptable”, and labelling Johnson’s speech “rather combative”.

But he added that despite disagreements over the backstop, the EU was prepared to “work constructively, within our own mandate”, and was prepared to analyse “any UK idea on withdrawal issues that are compatible with the existing withdrawal agreement”.

Concerning the possibility of a no-deal, he said it would not be “the EU’s choice” but “we have to be ready for a situation where he [Johnson] gives priority to the planning for ‘no deal’, partly to heap pressure on the unity of the EU27.”

“In any case, what remains essential on our side is to remain calm, stick to our principles and guidelines and show solidarity and unity of the 27.” He added that he would “remain available throughout the summer for talks with the UK”.

Downing Street did not respond directly to Barnier’s comments, but the prime minister’s official spokesman said the PM would be “energetic in the pursuit” of a deal. But he added that Theresa May’s withdrawal agreement had “been rejected three times” by MPs and was “clearly not acceptable to them”.

However, at a news conference in County Donegal, Irish Prime Minister Leo Varadkar said, “without the backstop, there is no withdrawal agreement, there’s no transition phase, there’s no implementation phase, and there will be no free trade agreement until all those matters are resolved”.

Meanwhile, Johnson is coming under pressure from one of his own MPs to introduce a law guaranteeing the rights of EU citizens living in the UK. The prime minister said EU citizens would have “absolute certainty” of their right to live and remain in the country.

Alberto Costa – who resigned as a parliamentary aide over the issue – welcomed the statement, but said the promise should be “underpinned by law”. 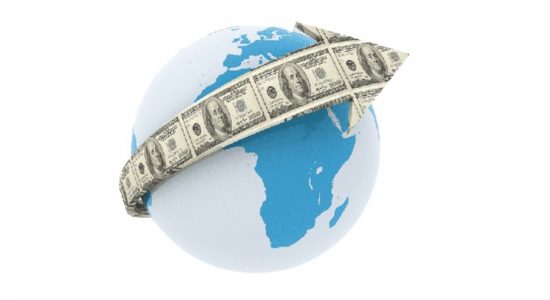 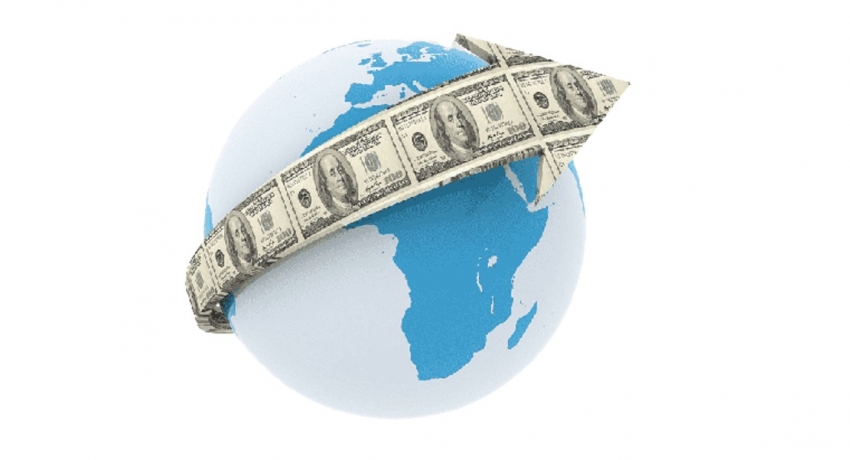