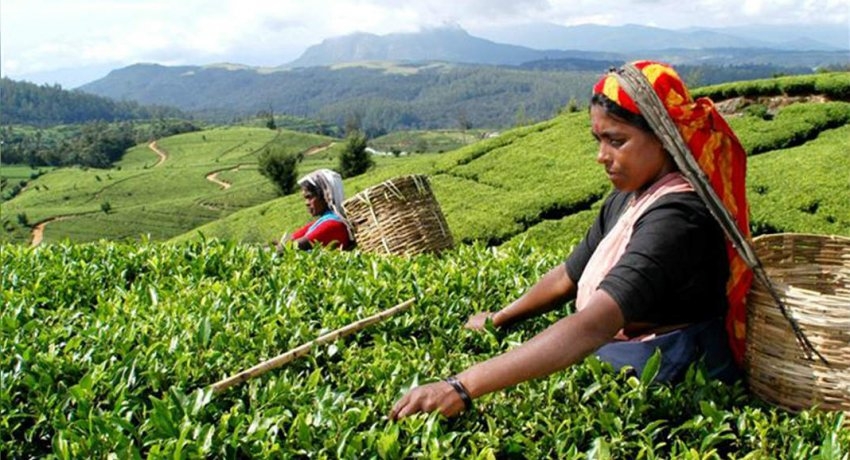 COLOMBO (News 1st) – The ”Wewili Saviya” awards ceremony was held at the BMICH in Colombo yesterday(July 24) under the auspices of the Speaker Karu Jayasuriya.

The awards ceremony was organized by the Tea Small Holdings Development Authority.

Karu Jayasuriya noted that currently more countries in the world are focused on producing tea and Sri Lanka has to compete with them, but the prospects have come down to a low level due to various fake local brands bearing Sri Lankan signature tarnish the reputation.

Navin Dissanayake, Minister of Plantation Industries noted that they intend to increase the production. He noted that the government had created a favourable atmosphere for the tea market since 2015. He reminisced that in 2015 the tea market was at a state where minor tea producers struggling for market price and today they are stable.

He went on to note that currently, the tea market value has increased up to Rs 80-90 from Rs50-60 and the tea production has increased from 1600kg to 1850kg per hectare.