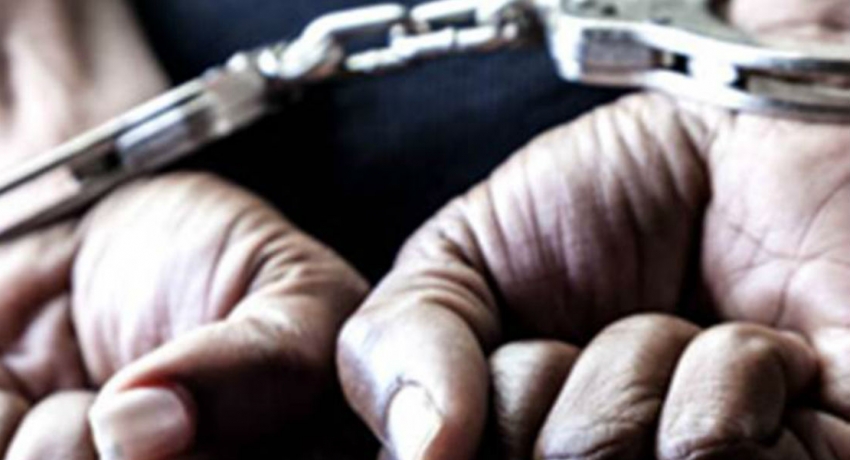 Colombo (News1st) – Three suspects have been arrested along with 16 T56 bullets and a sword in Eravur.

The police had been informed of the three individuals meeting in a house suspiciously, thus leading to the raid.

The suspects were reported to be of 24, 25, and 30 years of age and residents of Eravur. 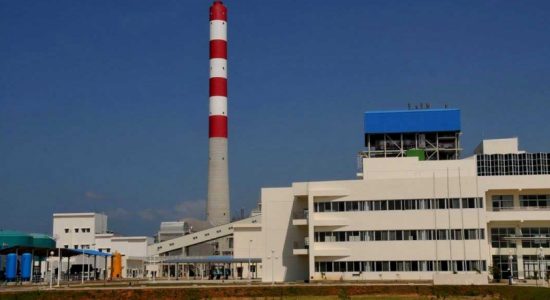 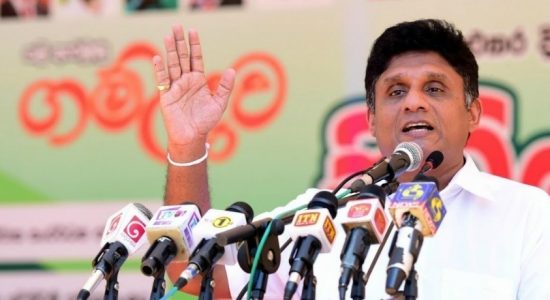