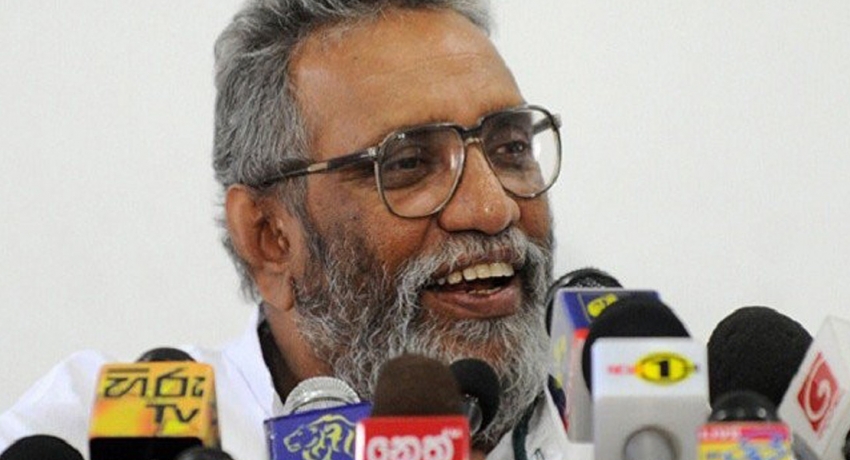 2018 electoral list to be used for Presidential elections – Mahinda Deshapriya

2018 electoral list to be used for Presidential elections – Mahinda Deshapriya

COLOMBO (News 1st): Chairman of the Elections Commission, Mahinda Deshapriya convening a media briefing stated that they would be forced to use the 2018 electoral list for the upcoming presidential election.

Deshapriya noted that they hoped to certify the 2019 electoral list by the 30th of September but were forced to push back the date to the 31st of October due to operational issues.

He noted that they need an additional 21 days to finalise the list and therefore it cannot be used for the Presidential election set for the end of this year.