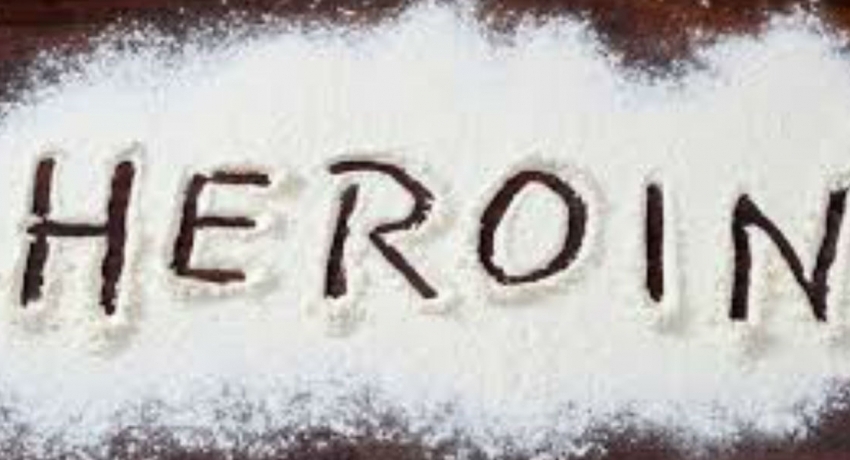 COLOMBO (News 1st): The Sri Lanka Police has received international assistance to track down the heroin ring operated by the Iranian nationals arrested from Galle. The police said that measures have been implemented to analyze the mobile phones found in the possession of the arrested individuals. The matter is assisted by International Intelligence Services including India.

When the Iranian nationals were interrogated, they had revealed that a mainstream heroin trafficker of Sri Lanka is also connected to this incident. In addition, an Iranian and two Pakistani nationals are believed to be connected to the incident. On the 10th of this month, a ship containing over 70kg of Heroin was seized by the Navy 100 nautical miles off the coast of Galle.