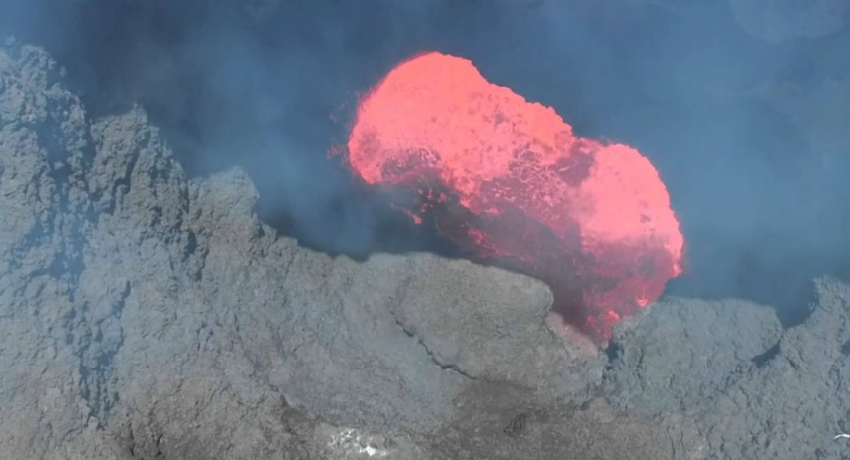 REUTERS: Bolivia was feeling the fallout from a volcanic eruption in neighbouring Peru on Saturday (July 20) with ash clouds darkening skies and dust blowing on the streets of cities in the eastern regions of this Andean country.

One woman said that the dust smelled of sulfur and burned the eyes, while a local mayor said the ash was affecting “pastures, people, animals and agricultural fields.” The Geophysical Institute of Peru (IGP) said that the major eruption of Ubinas volcano had started at dawn on Friday (July 19).

Southern Peru is home to a dozen active volcanoes. Peru is also in the so-called Pacific “Ring of Fire,” an area with a high incidence of earthquakes and volcanic activity.

Over 48,000 arrested for possession of drugs