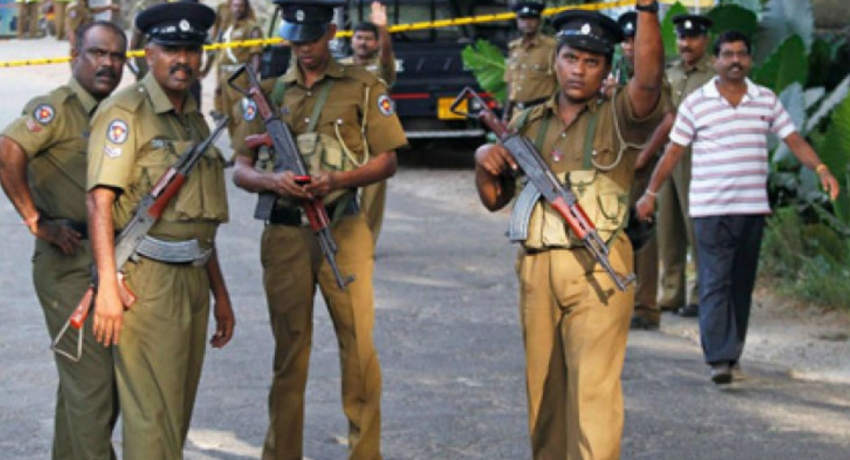 Another member of the AWA group identified

Another member of the AWA group identified

COLOMBO (News 1st): A member of the AWA group who is believed to have attempted to attack houses last night (July 20) in Inuvil of the Manipai Police division in Jaffna has been identified by the police.

Investigations are still ongoing to identify the four others who arrived. Two special teams of the police are currently conducting search operations to trace them.

One of the members of the AWA group who had attempted to attack the police with sharp weapons when they were being checked was shot by the police. He died after being admitted to hospital.