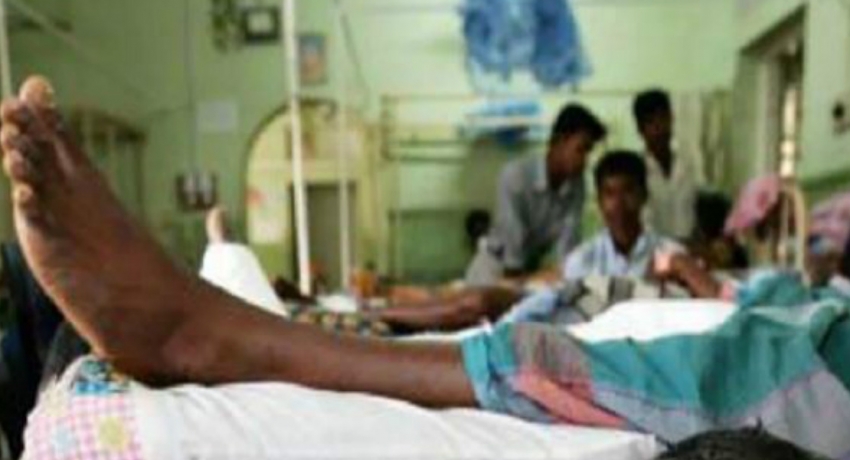 COLOMBO (News 1st): Twenty-five persons have been hospitalized due to food poisoning in Pulmudai, Trincomalee. An official of the Pulmudai hospital stated that the admitted individuals display a number of symptoms including vomiting.

The group of people had attended a wedding last night (July 18) after which they were admitted to the hospital. However, the patients are reportedly not in a serious condition. 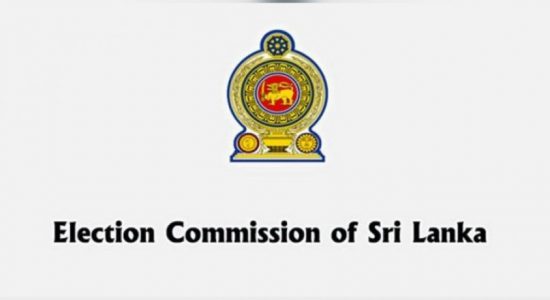 Thirty-eight from Laxapana Estate hospitalized due to food poisoning

Over 70 students in Hatton hospitalised due to food poisoning

Food washing process may be causing outbreaks of poisoning

Over 70 students in Hatton hospitalised