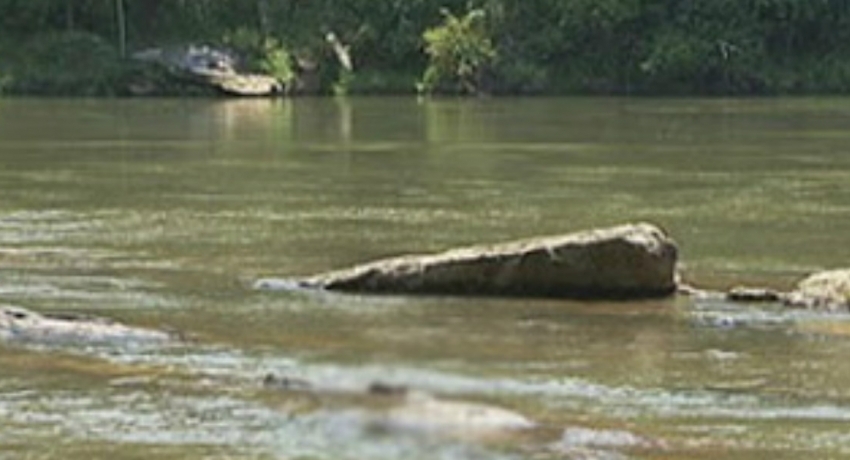 COLOMBO (News 1st) – Water levels in the Kalu river and Kelani river have risen due to the prevailing rainy weather condition.

Assistant Director of the Disaster Management Centre, Pradeep Kodippilli said the sluice gates of the Lakshapana, Canyon and upper Kotmale reservoirs have been opened.

Pradeep Kodippilli said that locals in close proximity to the Kelani river should be vigilant of the weather condition.

Heavy rainfall was reported from the Ratnapura, Kandy and Nuwara Eliya districts between 8.30 am and 5 pm today(July 18).

The highest rainfall of 176 millimetres was reported from the Ratnapura district.

Rainfall of 140 millimetres, 123 millimetres and 125 millimetres was reported from the Hatton, Dik oya, Norton bridge and Lakshapan areas respectively.

Meanwhile, heavy rainfall between 100 mm and 150 mm are expected in the Central, and Sabaragamuwa provinces and in the Kalutara, Galle and Matara districts,

The MET Department issued a warning of potential strong winds and rough seas. A rainfall of 100 mm can be expected in the Colombo and Gampaha districts.

The sea areas off the coast extending from Mannar to Pottuvil via Colombo, Galle and Hambantota will be rough with wind speeds between 70-80 km per hour.

The Fisheries Department has requested the fishing community to refrain from fishing activities.

According to our correspondent, several houses were inundated due to the heavy rainfall in the Kotagala area.

He added that several areas in Kotagala were flooded as well.

The Disaster Management Centre issued an early warning for landslides in the Rathnapura and Balangoda Divisional Secretariats.

Senior scientist of the NBRO, Wasantha Senadeera said warnings have been issued for the Rathnapura, and Weval watta roads.

The water level in the Kalu river has also risen considerably, due to heavy rainfall in the area.

The Irrigation Department said the water level of the Kalu river had risen by 6 meters in the Muwagama area. 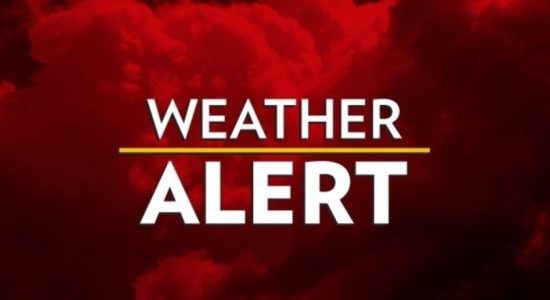