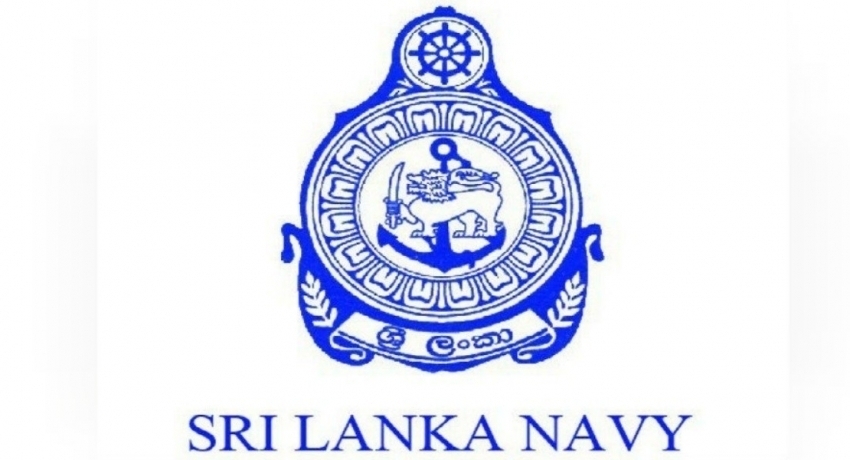 COLOMBO  (News 1st) – It has come to light that a notorious drug smuggler in Sri Lanka has been involved with the Iranian nationals who attempted to smuggle 70 kg of heroin with a street value of Rs 800mn aboard a vessel that was seized off Galle by the Sri Lanka Navy on the 10th of this month.

Following the interrogations, it was revealed that Sri Lankan, Pakistan and Iranian nationals were involved in the drug smuggling. Police said the revelations will be used to apprehend the masterminds behind the drug racket.