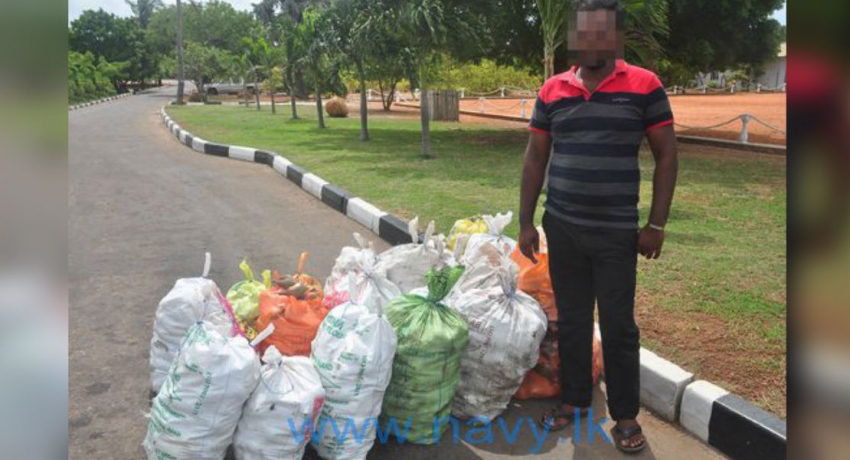 COLOMBO (News 1st) – Naval personnel in coordination with the officials of the Assistant Directorate of Fisheries in Mannar arrested a man for illegal harvesting of conch shells.

A group of naval personnel attached to the North Central Naval Command in coordination with the officials of ADF conducted a raid in Mannar and apprehended the suspect with 3212 conch shells which are less than 70 mm in diameter.

According to the Fisheries and Aquatic Resources Act the possession, buying, displaying with the intention of selling, transporting or exporting of conch shells which are less than 70 mm in diameter has been banned.

The suspect along with the haul of conch shells was handed over to Mannar ADF for further investigation. 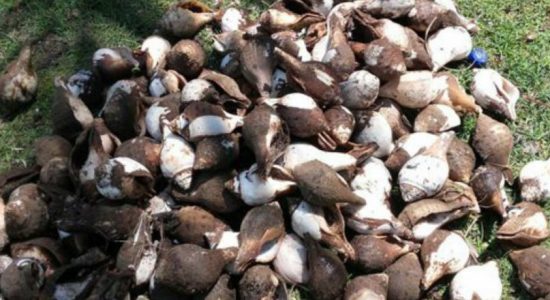 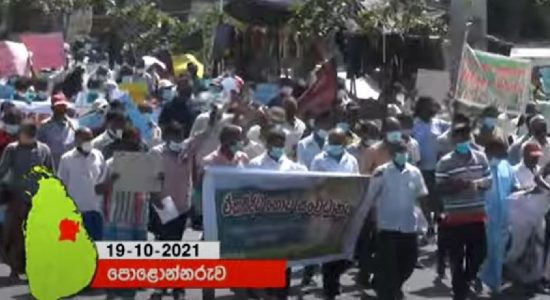 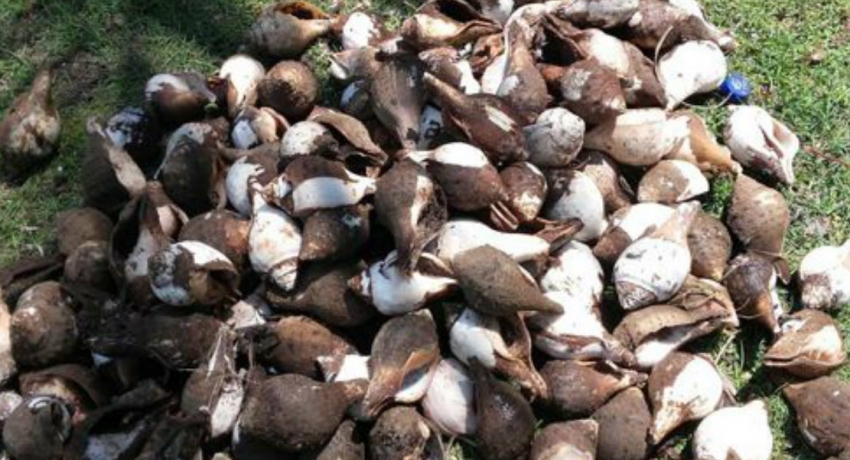