Colombo (News 1st): The leader of the National Freedom Front, Wimal Weerawansa, expressed his views while addressing a meeting in Mullaitivu yesterday (July 14) noted that the parliamentarians of the Tamil National Alliance are being given bribes.

He questioned as to why they are supporting the Ranil Wickremesinghe government. He noted that if they don’t support the government, they will not be given the official residence of the opposition leader.

He noted that at least Sampanthan says that he is working closely with the JVP but the JVP did not ask us to vote in favour of this motion of no confidence. He questioned; ” Why didn’t he ask his friend Sampanthan to support this? Why didn’t he ask his friend Sumanthiran?” He added that these people are not bringing in motions of no confidence to overthrow the government of Ranil Wickremesinghe.

He went onto note that Ranil Wickremesinghe is assessing the situation to field himself as the candidate if the situation is favourable and if that is not possible he will hold on to the position of party leader and give the presidential candidacy to someone like Karu Jayasuriya.

He said Karu will not ask for party leadership and when he contests, he will lose. He added that when Karu loses he will have to go home and Ranil Wickremesinghe will still be the opposition leader. The parliamentarian notes that Ranil Wickremesinghe is not a person who can be chased away like that. 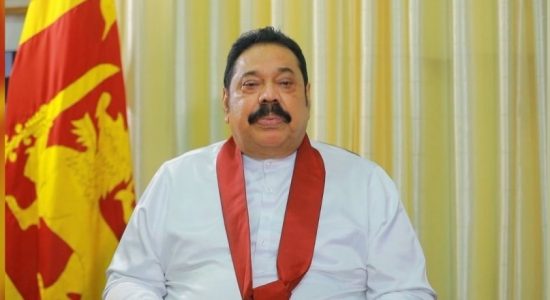 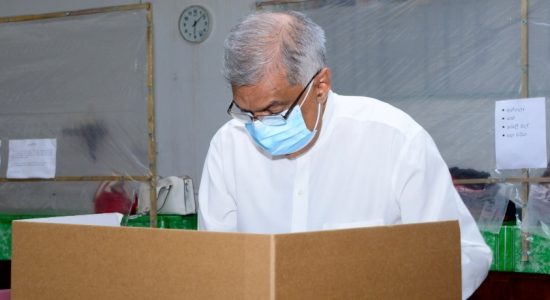