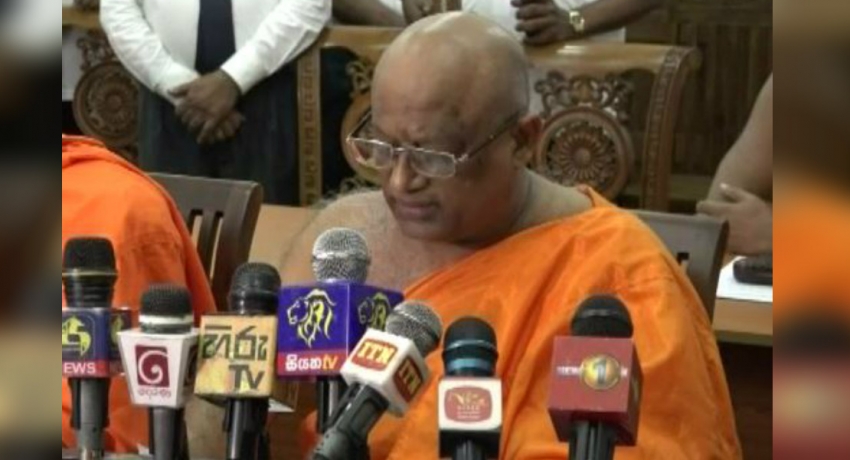 COLOMBO (News 1st): Religious leaders, scholars and intellectuals on many occasions clarified the consequences that the nation would face if certain agreements with the United States are signed.

On the 13th of last month, the Anunayake of the Asgiriya Chapter, Medagama Dhammananda Thero said that although the US has helped the country on numerous occasions, that at this decisive time they will always stand to represent the nation and the people. The Thero added that they, therefore, expressed their disagreement on the matter.

Meanwhile the Mahanayake of the Malwatte Chapter, Most Venerable Thibbatuwawe Sri Sumangala Thero said that a majority of people point out that this could be dangerous and that they have the same stance on the matter. The Thero further said that therefore the matter should be conducted in a more transparent manner.

Also speaking on the matter, the Deputy Chief Prelate of the Asgiriya Chapter, Most Ven. Anamaduwe Dhammadassi Thero said that they outright oppose any foreign force along with any agreement which would pave the way for any foreign military to enter the country or create a base in Sri Lanka in a manner that would harm the country’s sovereignty. 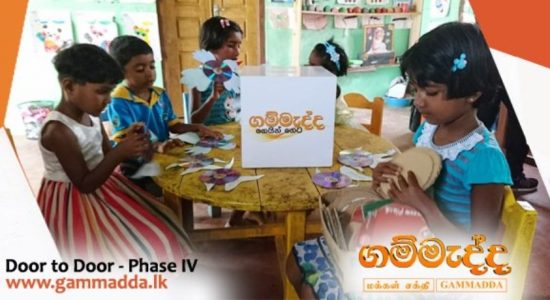 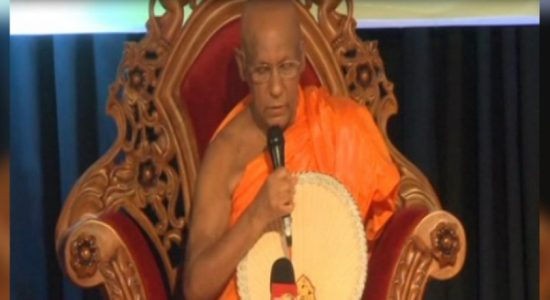 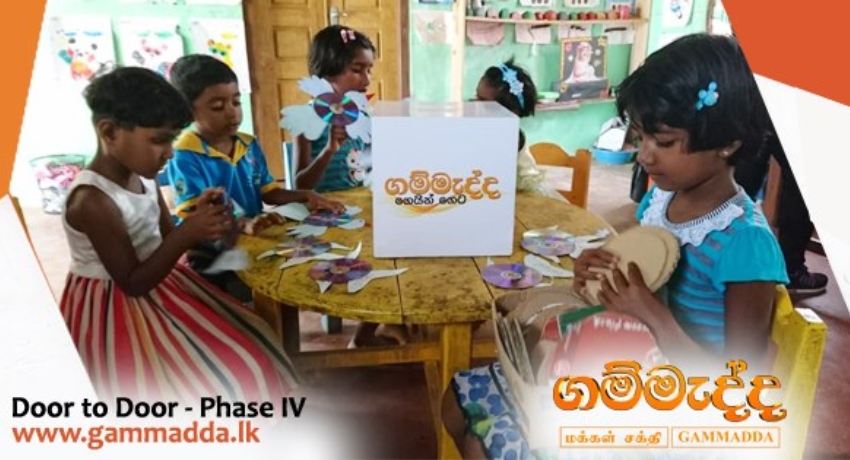 No security agreements will be signed this year-PM 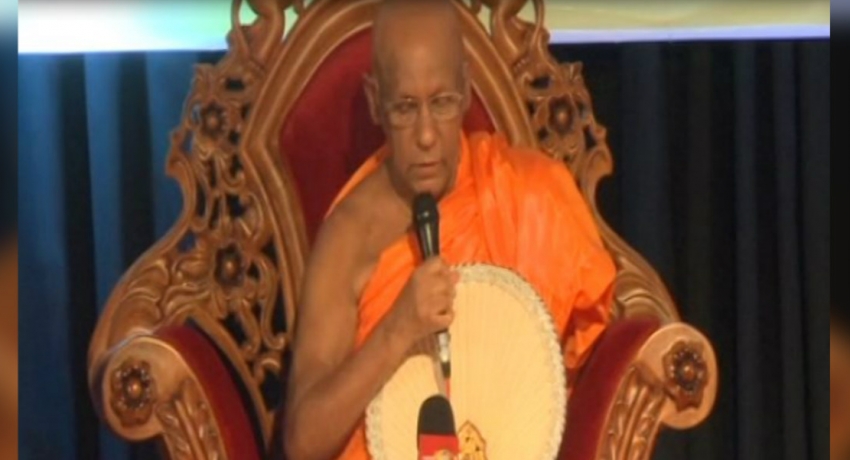