Early on Friday (July 12), the Chicago Sun-Times said Kelly faces a 13-count sex crime indictment, citing the U.S. Attorney’s office. The R&B singer has vehemently denied abuse allegations for decades. In 2008, he was tried on child pornography charges and found not guilty. The Sun-Times said Kelly’s attorney Steve Greenberg, on Thursday, confirmed the arrest but declined to give details.

In June, Kelly pleaded not guilty to 11 felony counts of sexual assault and abuse at a Chicago court hearing after prosecutors expanded an indictment against him. Those counts, unveiled in late May in an indictment by a Cook County grand jury, involve alleged abuse of a victim between the ages of 13 and 16. The accusations centre on someone identified only as J.P. and the crimes are alleged to have taken place between May 2009 and January 2010.

Kelly could face up to 30 years in prison if convicted on those charges. In February, Kelly pleaded not guilty to charges that he sexually assaulted three teenage girls and a fourth woman. The charges were brought after seven women, including his ex-wife, appeared on a Lifetime television documentary and accused him of emotional and sexual abuse.

The singer, known for such hits as “I Believe I Can Fly” and “Bump N’ Grind,” spent a weekend in jail on the sex charges before being released on $100,000 bail on Feb. 25. It was not immediately clear if the new federal charges against Kelly were related to previous cases. It was unclear where he was being held or when he would appear before a judge on the new charges. 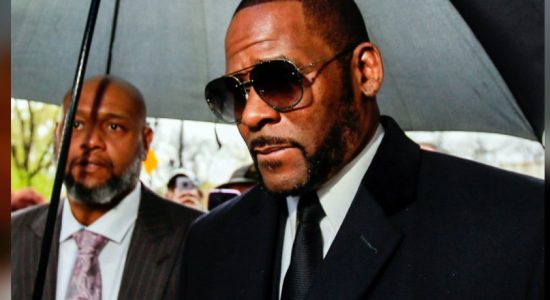 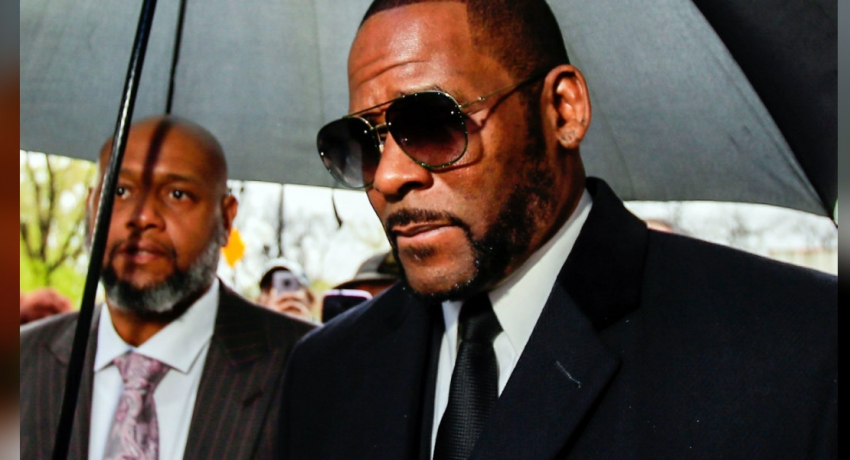 11 arrested while roaming around Gampaha Court