According to the parents, the principal of Udagalhena primary school had been performing his duties well. The parents demand the transfer of the new principal to the school to be annulled as it was done based on political needs.

On the 4th of this month, parents had protested when Minister Sagala Ratnayake attended an event at the Pitabadda Secondary school. The parents began the protest after they were denied the opportunity to meet the minister. The Principal transferred to the school where the protest was held today was previously the principal of the Pitabaddara secondary school. 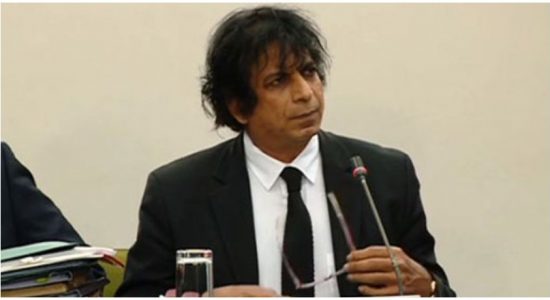