Colombo (News 1st): Chief Justice Jayantha Jayasuriya will appear before the Committee on Public Enterprises today as the Chairman of the Mahapola Scholarship Trust Fund.

The Committee on Public Enterprises better knows as COPE is due to convene at 02:30 this afternoon in Parliament.

COPE Chairman, MP Sunil Handunnetti said the Chief Justice will be questioned on the move to privatize the Sri Lanka Institute of Information Technology which is under the Mahapola Scholarship Trust Fund.

Meanwhile, The Sectoral Oversight Committee on National Security said its report on preparing a common law will be presented to Parliament during the first week of August.

Head of the Committee MP Malik Jayathilake said the report will be based on the 11 points Common Country – Common Law proposal put forward by the Sri Lanka Freedom Party.

Personnel from the Central Bank of Sri Lanka, Ministry of Defence, Telecommunications Regulatory Commission of Sri Lanka, Registrar General’s Department, Sri Lanka Standards Institute and the Ministry of Media will appear before the Sectoral Oversight Committee on National Security today. 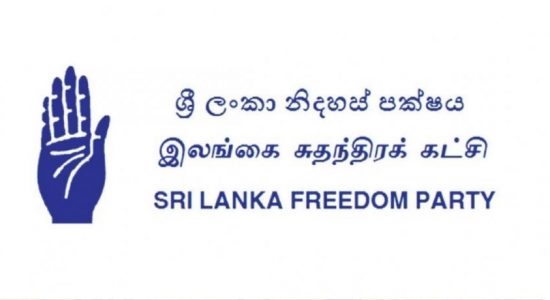