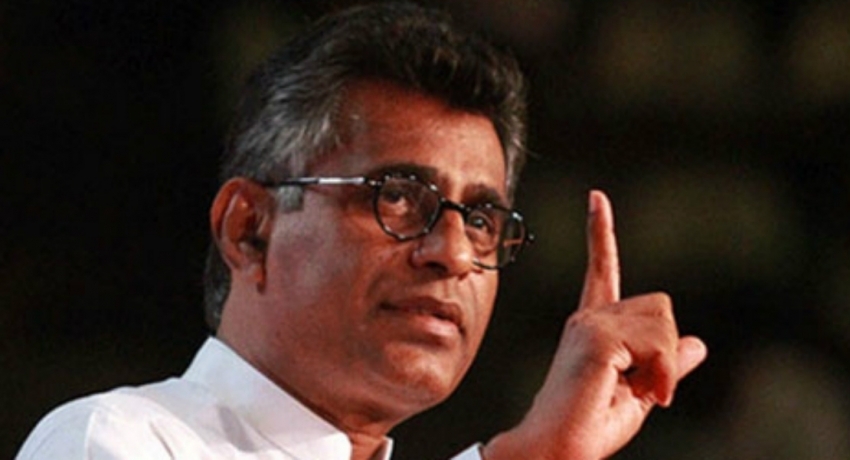 Four economic and demographic corridors to be built in Sri Lanka

Four economic and demographic corridors to be built in Sri Lanka

Colombo (News 1st): It was confirmed in parliament today, that 4 economic and demographic corridors will be built in the country. This was confirmed by Minister of Megapolis and Western Development Patali Champika Ranawaka.

Minister Ranawaka noted that this is a national physical plan which was prepared in 2008 and gazetted in 2011. He went onto note that they have around 3000 experts working in their ministry and not a single American national.

He added that this was prepared by around 3000 local experts and after considering the land requirement, water requirement and environment conservation, they have identified that 4 economic and demographic corridors are required.

He said there will be 9 subdivisions and noted that they have identified 24 more areas to work on in the future. He noted they will open the Trincomalee one with East Asia.

Several factions revealed facts about a corridor from Colombo to Trincomalee based on a plan drafted by the United States of America.

Is it not what’s being confirmed by Minister Patali Champika Ranawaka?

Although analysts revealed facts about a proposed plan to provide supplies to American ships through Sri Lanka, they constantly assured that only basic facilities will be provided through the Millennium Challenge Corporation compact.

MCC has already agreed to provide aid to uplift the transport system in the country and to change laws pertaining to lands. Minister Patali Champika revealed about 3 other economic and demographic zones in Sri Lanka.

Are those being mentioned to suppress the attention drawn towards the main corridor from Trincomalee to Colombo? 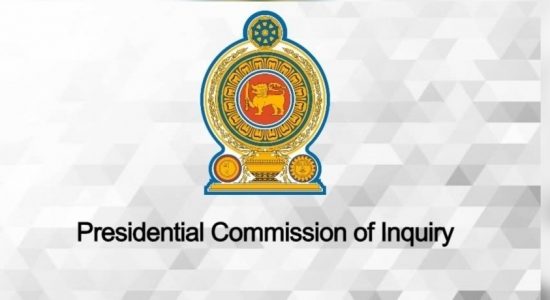