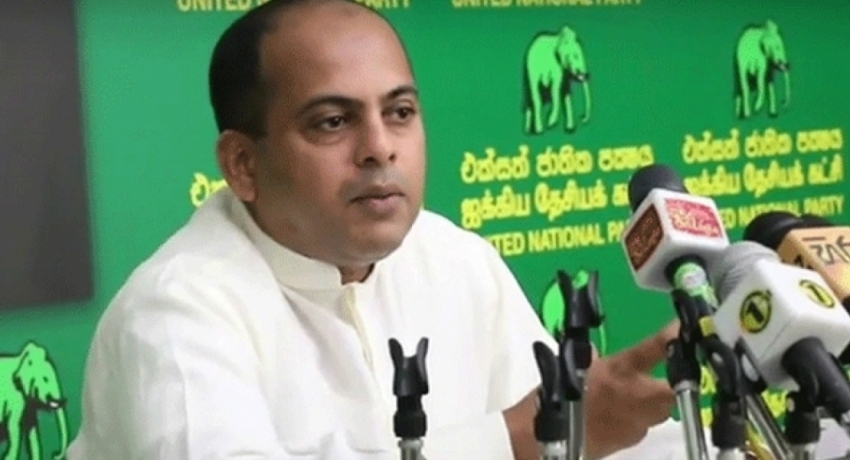 We will dissolve parliament in February- MP Marikkar

We will dissolve parliament in February- MP Marikkar

COLOMBO (News 1st) – MP S.M Marikkar during a media briefing held yesterday noted that he was confident the UNP will win the presidential election.

He added that following the victory of the election they would dissolve the parliament on 28th of February and hold the general elections right away. He went on to note that they would claim 135 seats and establish a solid government.