The world’s two largest economies are in the midst of a bitter trade war, which has seen them level increasingly severe tariffs on each other’s imports.

Trump also slammed the U.S. Federal Reserve over interest rates, repeating his call for the central bank to lower rates, saying such a step would further boost the economy.

Trump has repeatedly railed against the central bank for hiking interest rates and against the Fed’s chairman, Jerome Powell, whom Trump nominated, in particular.

Fed officials, in turn, have argued that last year’s rate hikes were a proper precaution against inflation or financial sector bubbles. 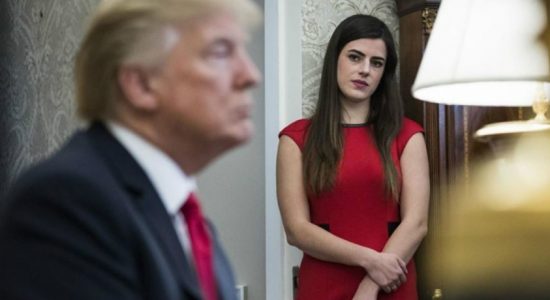