COLOMBO (News 1st) – The P-625 vessel donated by China, to increase the operational capabilities of the Sri Lanka Navy, arrived at the Port of Colombo this morning(July 08).

The P 625 vessel was taken over from the People’s Republic of China on June 5th 2019. The ship which left the Shanghai Port on June 25th reached the Colombo harbour at 9 am this morning.

The ship was warmly welcomed in compliance with naval traditions.

Ambassador of the People’s Republic of China in Sri Lanka, H.E. Cheng Xueyuan, Commander of the Navy, Vice Admiral Piyal De Silva, Chief of Staff of the Navy, Rear Admiral Nishantha Ulugetenne and a host of senior officers from the Naval Headquarters and Western Naval Command were present for the occasion.

Lt. Commander Isuru Suriyabandara, Navy media spokesperson noted that the ship was taken over by the authorities and expects it to assist and enhance the operational capability of the Sri Lanka Navy. Eighteen officers and ninety-two sailors are attached to the crew.

It was reported that the vessel was worth over US$ 220mn and it was the second vessel to have an automatic firing system in the high tech craft battalion of Sri Lanka Navy. 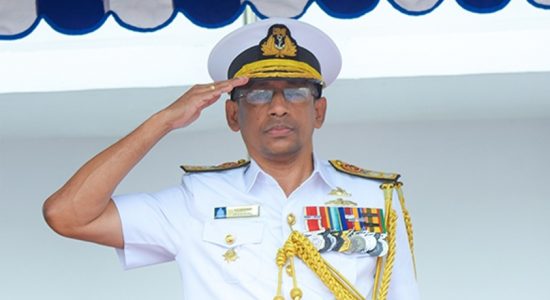 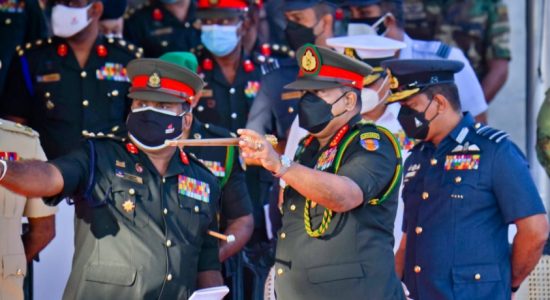 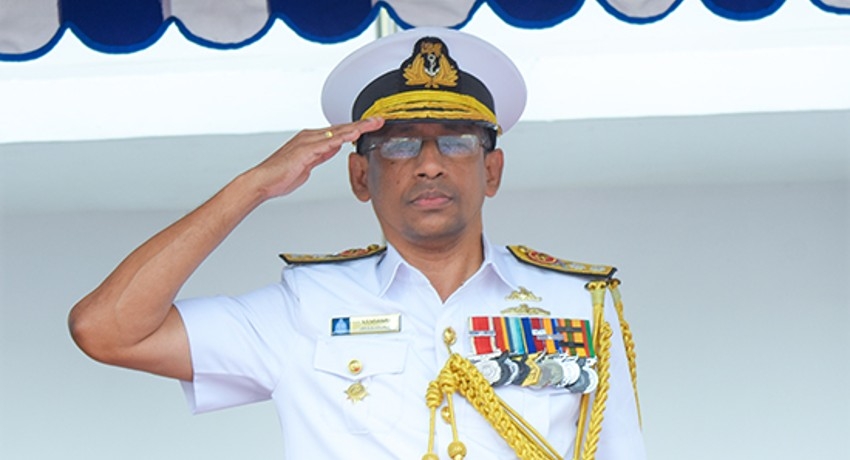 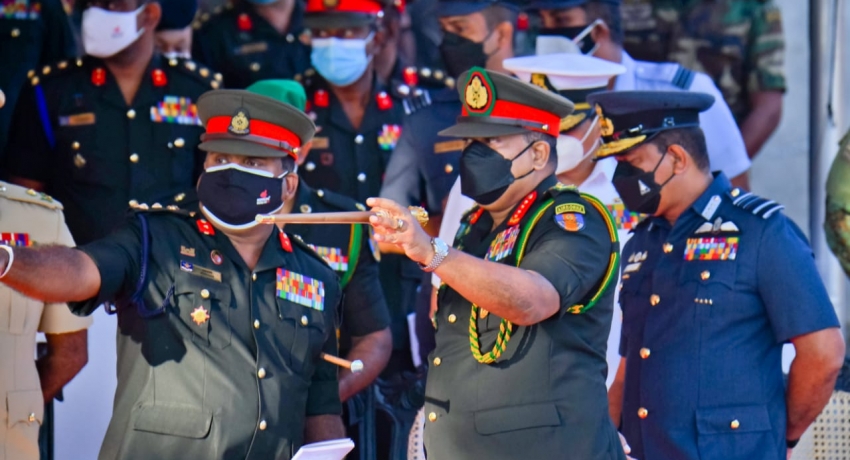