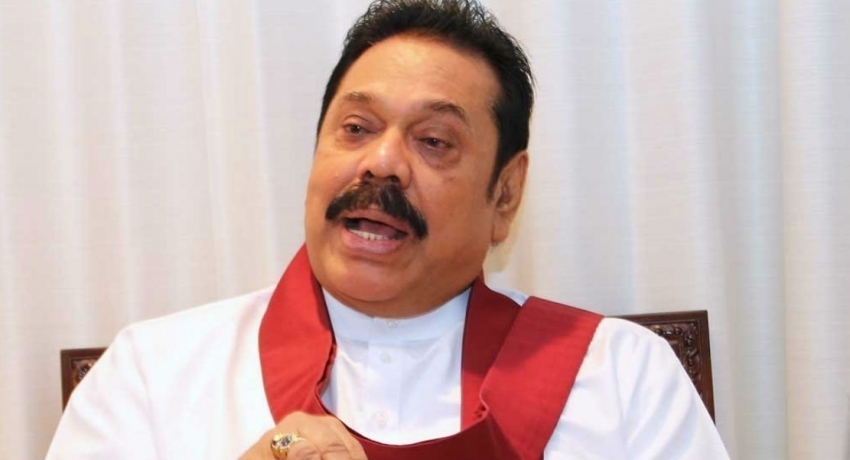 COLOMBO (News 1st) – The new shrine room of the Siva Kaliswaram Devalaya was declared open yesterday(July 07) under the auspices of the leader of opposition Mahinda Rajapaksa.

Mahinda Rajapaksa addressed the crowd present at the event.

Mahinda Rajapaksa emphasized that a government that could not ensure national security is not fit to govern. He added that tug o war between the prime minister and the president would only rot the development of the country. He further added that recently attack vessels and aircraft have landed in the country with unknown intentions. He went on to add that the government is involved in opaque agreements which would be harmful to the country.

He went on to note that the discussions between the SLFP and SLPP are running smoothly without any hindrances. He agreed that the government is trying to pin the responsibility of the April attacks on two state officials and added that this is the way the current government operates. He further added that however the people will not take the attack lightly and would decide who is responsible.

When Mahinda Rajapaksa was questioned whether he would acquire the assistance of former governor Azath Salley and Minister Rishad Bathiudeen under his purview, he humorously noted that Azath Salley would not join him.