COLOMBO (News 1st): Deputy Leader of the United National Party says that the foreign policies should be made based on the national agenda and not on the agenda of the leaders.

Speaking at an event held in Matara today (July 7), he said that the profit and loss to the country should first be considered when making an international deal and when formulating foreign relations. He further said that in the name of his late father that if he gets the opportunity that he will be a public servant who serves the 22 million people of this country 24/7 and he also assured that he is ready to take up the responsibility. 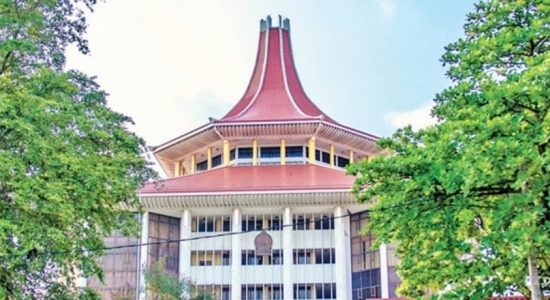 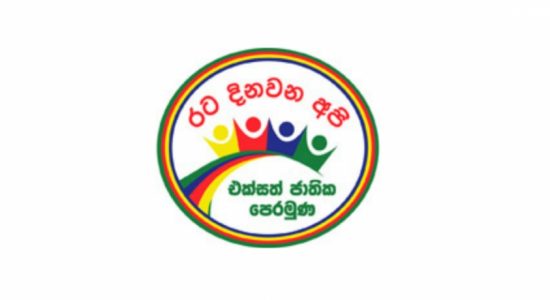 Who will the leaders of the UNF support?

"I won't accept responsibilty to enrich my family"

Who will the leaders of the UNF support?

Lethargic people are afraid of my efforts- Sajith