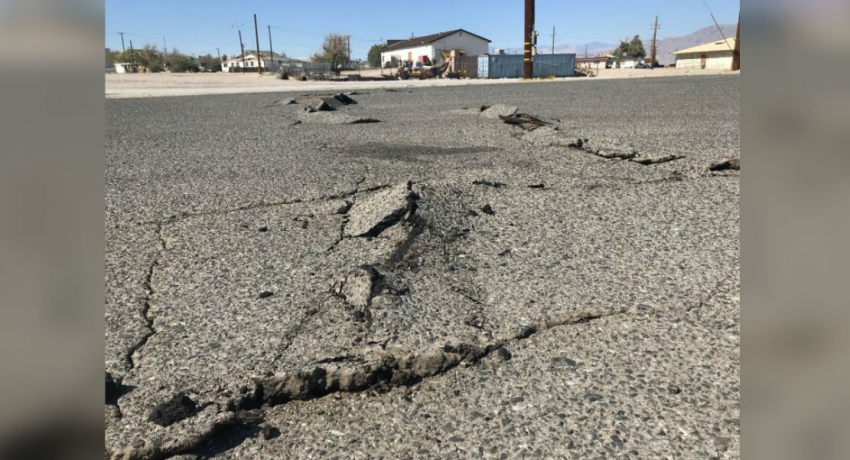 REUTERS: A powerful magnitude 7.1 earthquake hit Southern California on Friday (July 5), a day after the strongest quake in the region in 25 years. At a supermarket in Hawthorne, signs swung as shoppers browsed the aisles.

The quake hit the town of Ridgecrest on the edge of Death Valley National Park 202 km (125 miles) northeast of Los Angeles. It was also measured at 7.1 by the European-Mediterranean Seismological Agency.

A swarm of strong aftershocks have jolted the high desert region since a 6.4 quake on Thursday (July 4). Only a few injuries were reported in Thursday’s quake but two houses caught fire from broken gas pipes, officials said.

Thursday’s quake during America’s Independence Day celebrations was the largest in Southern California since the 1994 magnitude 6.6 Northridge earthquake, USGS said.