Is President capable of forming an alliance against UNP?

Is President capable of forming an alliance against UNP?

COLOMBO (News 1st) – The thoughts on the statement made by General Secretary of the Sri Lanka Freedom Party that an alliance by the name of Sri Lanka Nidahas Podujana Peramuna will be formed between the SLFP and the SLPP was shared by several political figures today(July 05).

UPFA MP Shehan Semasinghe stressed that they have not clearly come to an agreement to form an alliance and what MP Amaraweera stated was what he expects to form.

He noted that if they were to decide on a leader, it would be Mahinda Rajapaksa as he did not compromise himself with the UNP in the last four years. He added that they would form an alliance with SLFP if both SLPP and the SLFP shared a common goal instead of personal agendas. He went on to note that if the SLFP is to present Maithripala Sirisena as the presidential candidate, it was useless to continue discussions on forming an alliance as the SLPP would not stand with that decision.

UPFA MP, Tharaka Balasuriya posed the question, “Does President Maithripala Sirisena possesses the potential to form an alliance against UNP following all these years with the UNP?” 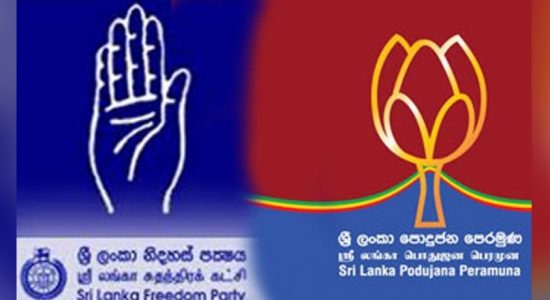 SLPP-SLFP discussions to resume next week

“Gotabaya will win with the highest majority" 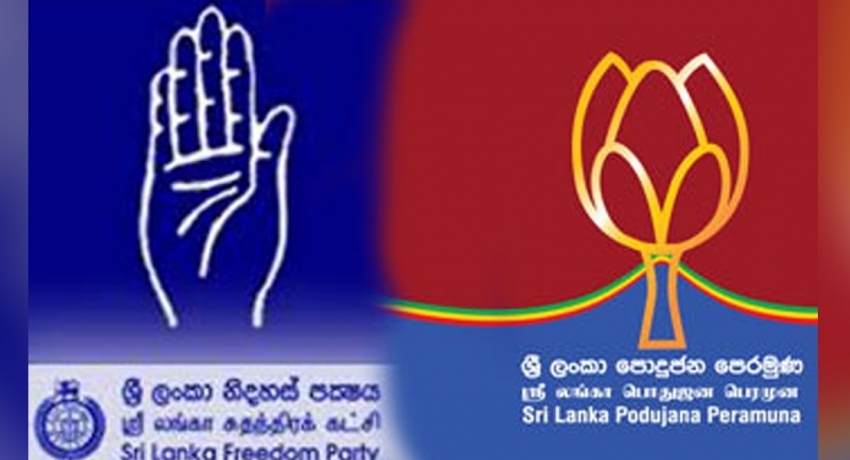 SLPP-SLFP discussions to resume next week