Police media spokesperson SP Ruwan Gunasekara stated that investigations are underway into the shooting of officials of the Police Narcotics Bureau at Piliyandala, the shooting of a prison bus at Kalutara, the murder of a man named Kos Malli and the gem robbery in Pannipitiya.

Investigations are being carried out using telephone calls made and received by Madush to ascertain others involved in the crimes. 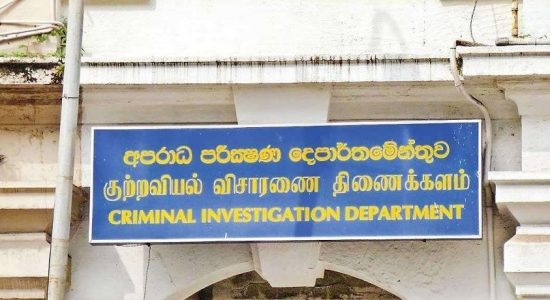