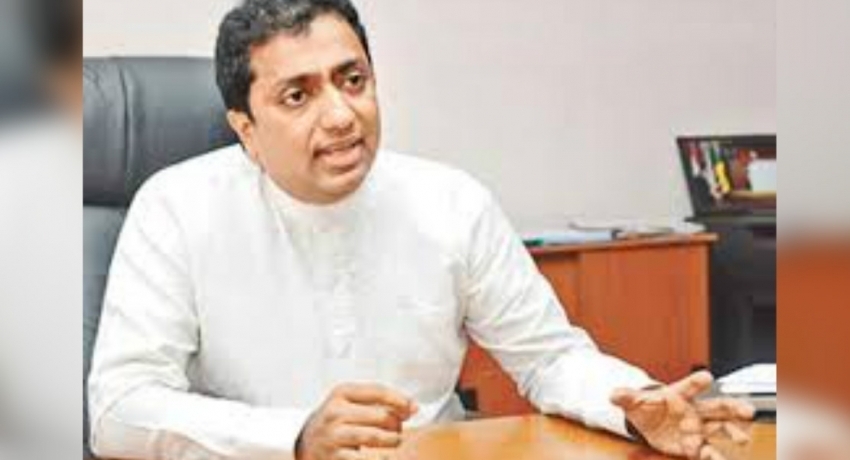 COLOMBO (News 1st) – Secretary of the State Ministry of Education, Tissa Hewawithana has been summoned to appear before the Presidential Commission appointed to probe irregularities and fraud in state institutions over the past 4 years, today(July 03). He has been summoned to testify regarding the allegations of financial loss incurred due to the inclusion of a photograph of subject Minister Akila Viraj Kariyawasam in school textbooks.

The former Commissioner of Educational Publications, who is currently serving as the Director of the Educational Supplies division, provided evidence before the commission on the 24th of June and stated that Minister Akila Viraj Kariyawasam had persistently urged him to publish his photograph in school textbooks to boost his political career.

However, Minister Akila Viraj Kariyawasam has denied the allegations leveled against him. 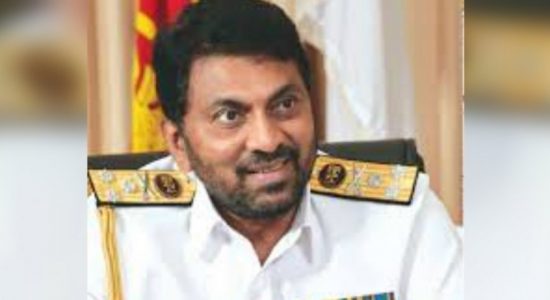