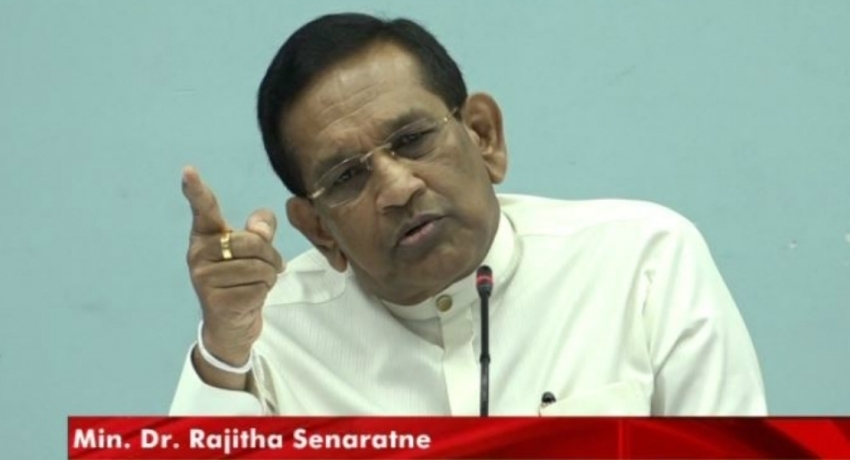 COLOMBO (News 1st) – Minister of Health, Dr Rajitha Senaratne noted that a controversy arose due to a statement on the registration to import foreign cigarettes to Sri Lanka by the Finance minister.

He noted that several parties opposed the registration of the authority and therefore it was presented before the cabinet yesterday(July 02) following the discussions with the President.

Senaratne added that Sri Lanka won International Anti-Tobacco Awards for 3 years and this was the result of the sole endeavour of the President, himself and the NATA.

He went on to note that Sri Lanka was the first country in Asia to sign the FTCT Charter and it was done by the President when he was the Health Minister. He added that the government has successfully implemented 20 out of the 22 Charters of the FTCT.

He said that upon completion of 22 charters Sri Lanka will be the first country in the world to have implemented the Anti-Tobacco Charter successfully. Therefore the minister believed that the amount of tobacco in the country at present should be confined rather than opening more avenues for tobacco manufacture in the country. 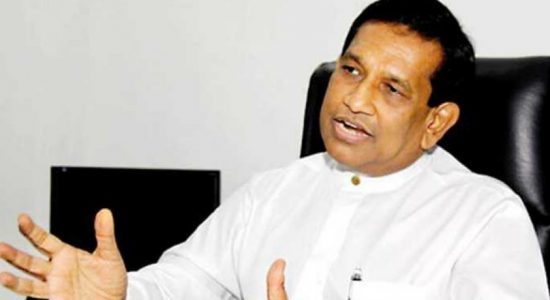 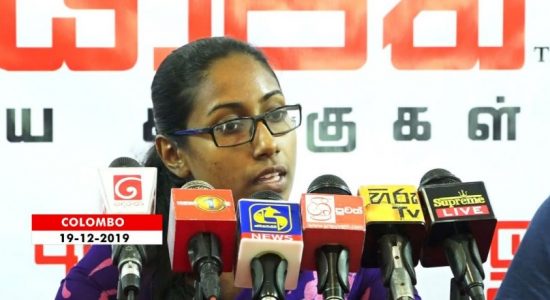 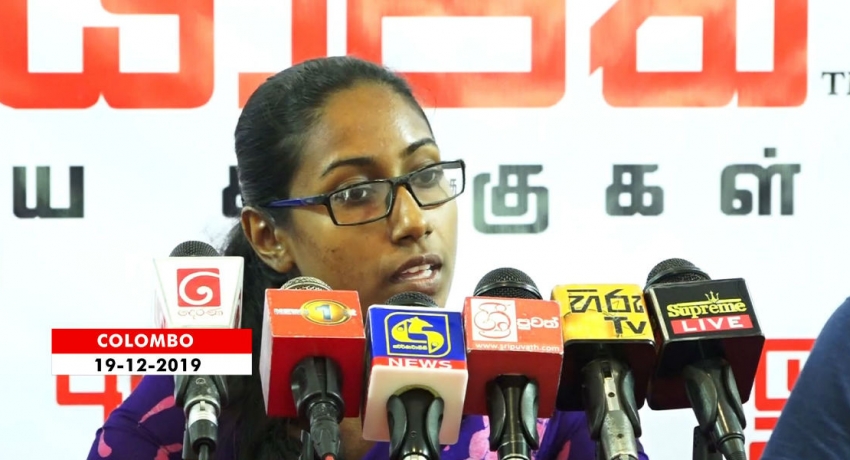