Reuters: China denounced Canada today (July 3) over their approach to the detention of two Canadian citizens, after Prime Minister Justin Trudeau said he is confident U.S. President Donald Trump made good on his promise to raise the issue during recent discussions with Chinese President Xi Jinping.

Speaking in Beijing, Foreign Ministry spokesman Geng Shuang said China had already issued its account of the meeting between Xi and Trump – one that made no mention of Canada.

“Canada should not naively believe that mustering so-called allies to put pressure on China will have any effect,” Geng told reporters.

Relations between Canada and China remain strained after police in Vancouver detained Meng Wanzhou, the chief financial officer of Huawei on a U.S. arrest warrant in December. Shortly after her arrest, Beijing detained two Canadians – businessman Michael Spavor and former diplomat Michael Kovrig – who have since been charged with espionage. 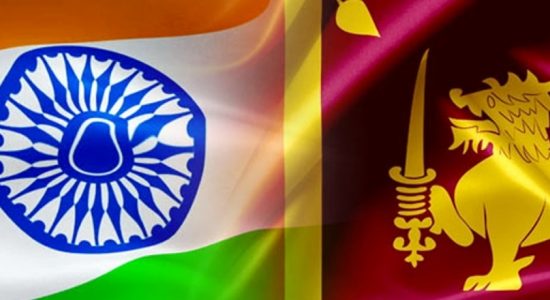