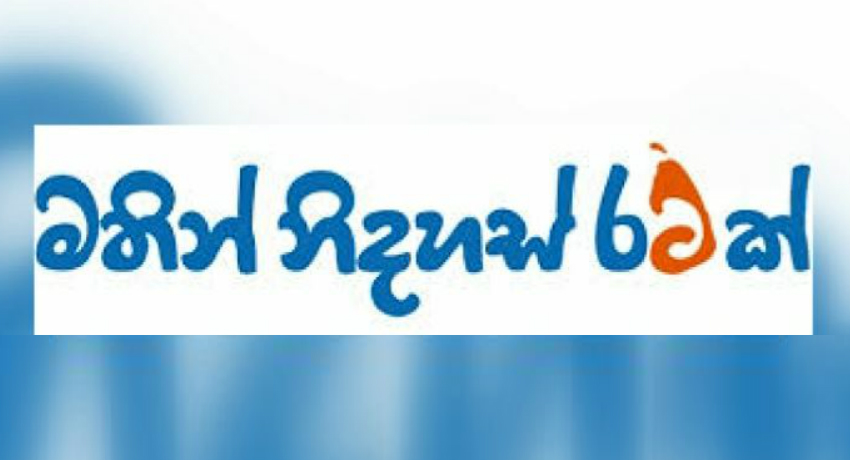 Colombo (News 1st): The final conference of the National Drug Prevention Week is currently being held under the patronage of President Maithripala Sirisena in Colombo.

The drug prevention week which began on the 23rd of June under the direction of President Maithripala Sirisena ended yesterday (June 30). The National Drug Prevention Week was implemented in parallel to the International Day against Drug Abuse and Illicit Trafficking, which falls on June 26 every year.

According to the President’s Media Division the islandwide campaign, pioneered by President Maithripala Sirisena, targeted schools, universities and vocational training centers and the general public as an expression of his determination to strengthen action and cooperation to achieve the goal of a society free of drug abuse.

Meanwhile, the Presidential Task Force on Drug Prevention, National Dangerous Drugs Control Board and Sri Lanka Police have prepared a report on drug usage and distribution which is due to be presented to the President at the conference today. The PMD further noted, illegal drugs weighing more than 1695 kilograms from the completed court cases will also be destroyed to enhance the public confidence in preventing drugs in the country.