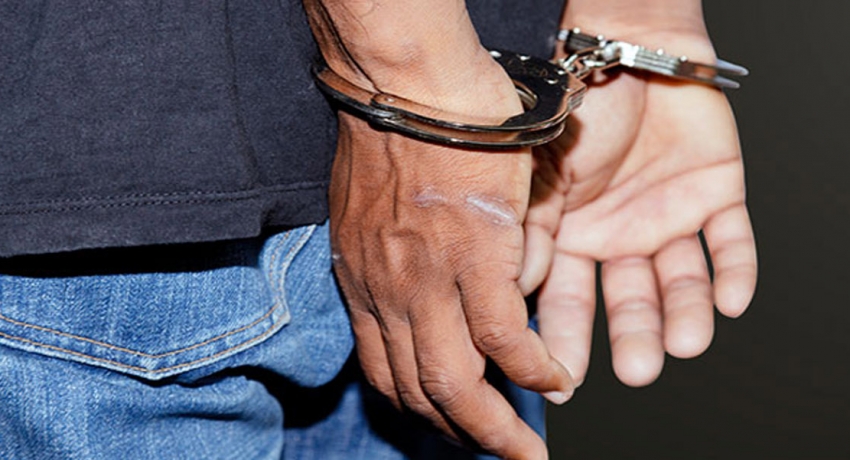 MPs son who assaulted a MSD officer surrenders to the police

MPs son who assaulted a MSD officer surrenders to the police

Colombo (News 1st): The son of parliamentarian Shantha Sisira Kumara Abeysekara has been arrested for assaulting a police officer. Police said the suspect surrendered to the Chilaw Police this morning (July 01).

The 26-year-old Ishara Chathuranga Abeysekara is due to be produced before the Chilaw Magistrate Court today.

The suspect had assaulted a police constable attached to the MP’s security division due to an escalated argument on June 29th, 2019 at his residence in Sedawatta, Chilaw. The injured police officer is currently being treated at the Chilaw hospital. 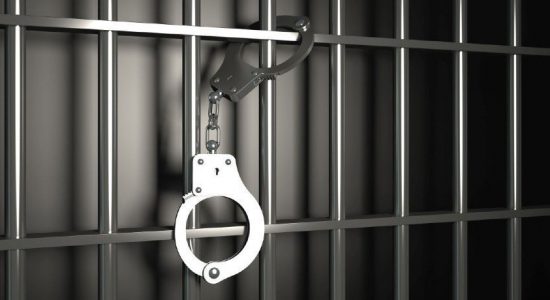