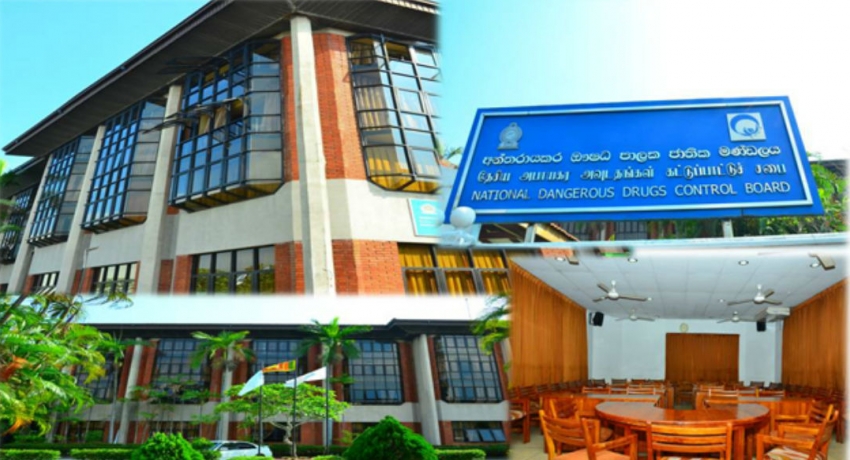 COLOMBO (News 1st) – A survey by the National Dangerous Drugs Control Board has revealed that 30,000 drug addicts have to be rehabilitated with immediate effect.

Chairman of the board, Professor Saman Abeysinghe noted that the survey revealed that there are about 80,000 drug addicts in the country of which the majority of them are from the Western province. Colombo and Gampaha districts have a higher number of drug addicts than Kalutara.

Data gathered from the survey shows that the majority of these drug addicts are residents of the North-Western province and along the coastal belt of the island.

Professor Abeysinghe further noted that non-residential rehabilitation centres will be established in every district under the instructions of President Maithripala Sirisena.

Today (June 30) is the last day of the National Narcotics Prevention week which began on Sunday, June 23rd.

The Presidential media unit said that awareness programs on drug prevention will be conducted today(June 30) with the participation of field officers in the public service. 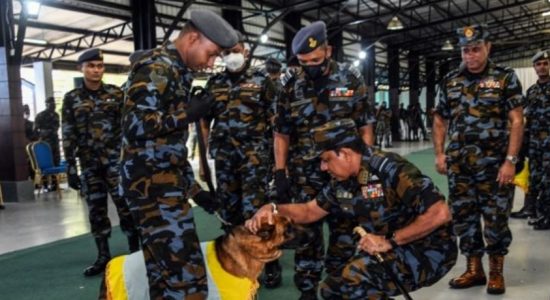 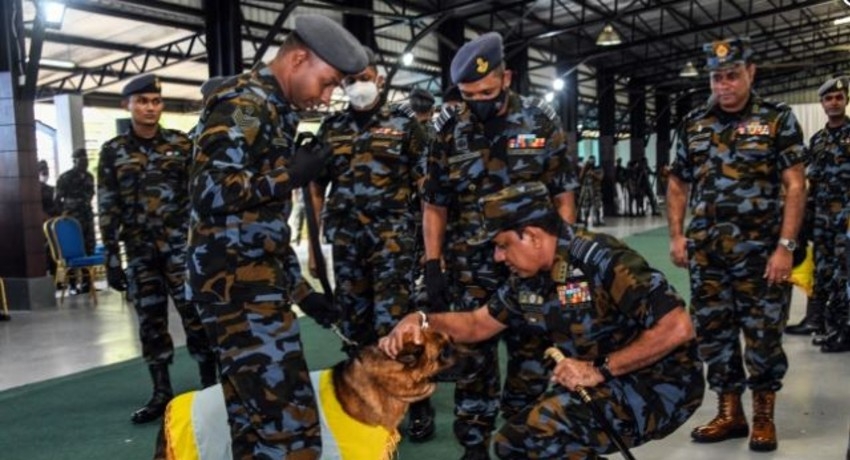