COLOMBO (News 1st) – The surviving mother of the tragic Kirinda drowning has drawn her last breath. She died while she was treated at a private hospital in Colombo.

The mother was rescued by a soldier who was stationed in the area and she was initially admitted to the Tissamaharama hospital and subsequently transferred to the Ampara Base Hospital ICU. Finally, she was transferred to a private hospital in Colombo following the intervention of her relatives.

She passed away last night as the 07-day remembrance of her deceased husband and daughters was taking place at their residence in Hatton. 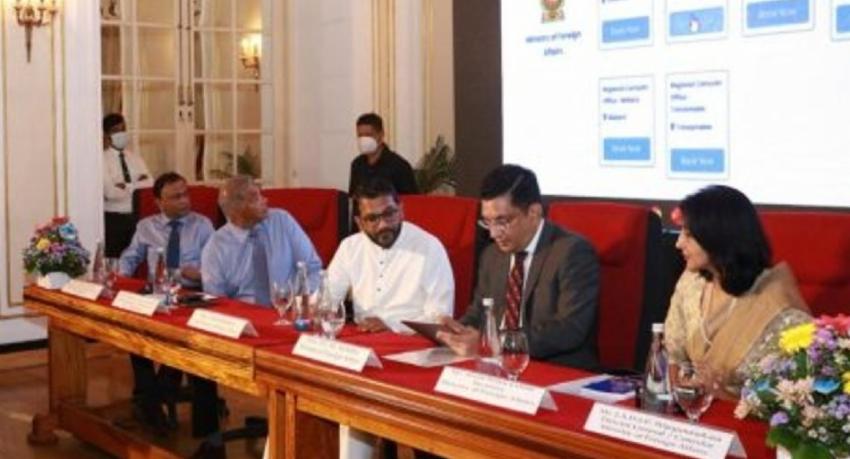