Teachers’ and Principals’ Trade Unions to go on sick leave

Teachers’ and Principals’ Trade Unions to go on sick leave

COLOMBO (News1st): The Teachers’ and Principals’ Trade Unions have decided to take trade union action based on four issues including the removal of salary anomalies.

Convening a media briefing the General Secretary of the Government Teachers Association, Shehan Dissanayake stated that their protest is carried out in order to

He further said that they have decided to conduct the protest on the 18th and the 19th of July and added that over 50,000 teachers and almost 15,000 principals from over 10,000 schools would request for sick leave in order to launch the strike.

Also speaking at the media briefing, the Convenor of the Teachers and Principals Trade Union, E.M.J.S De Seram noted that during the past four and a half years that they had officially requested the President, the Prime Minister and the Minister of Education for an appointment in order to discuss these matters and that they were not provided with an opportunity till now. He added that they are still discussing whether or not to launch a strike action during the G.C.E A/L examinations to be held this August.

Railway trade unions inconvenienced the passengers due to salary anomalies of railway employees. Officials of the health sector including doctors launch trade actions, risking the lives of the patients.

Is it fair to launch strike action, jeopardizing the future of students? 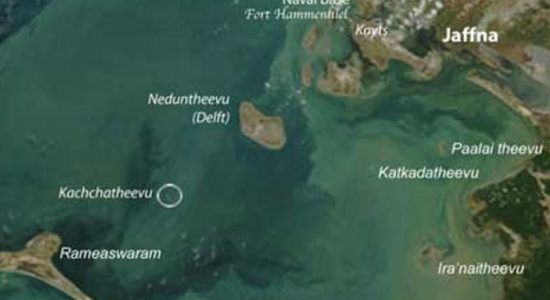 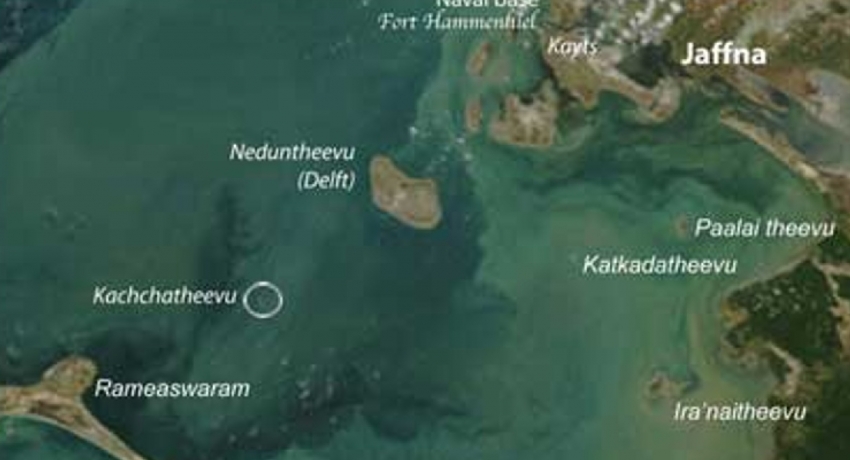